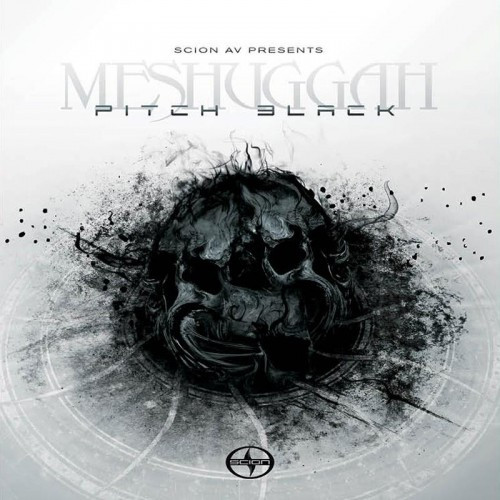 Last week when I caught wind that Scion AV would be releasing something new from Meshuggah tomorrow, I ventured a guess that it would be a new Meshuggah song, perhaps as part of a two-track EP, maybe with a live track included along with the new song. Well, it turns out I was right.

What do these songs bring? Here’s a partial list: brute, bruising, chugs with that reliable Meshuggah tone; spacey cosmic ambience; near-spoken-word vocals, some of it positively robotic; a fidgety, squirming guitar solo in the title track; and funky bass lines as the foundation for what sure as fuck sound like sax solos (or a guitar tuned to sound identical to one) on both songs.

Go HERE to download both songs for free. Listen to the title track below.

10 Responses to “MESHUGGAH: “PITCH BLACK” IS NOW OUT!”