It’s getting late in our usual posting day, but I thought I’d throw a couple more things your way that I discovered today.

Norway’s Crest of Darkness have a new album (their sixth studio release) scheduled to appear on February 25 via My Kingdom Music. Its name is In the Presence of Death, and the cover art is above. This band trace their origins back to the mid-90s, though I haven’t ever explored their albums with any care. After hearing the first song to be released from In the Presence of Death, that’s about to change.

The track is called “From the Dead”, and it grabbed my interest within the first 10 seconds. And by the time it really began to roll 30 seconds later, I was hooked. There’s no doubt that this is black metal with lots of bite, but not the kind that depends heavily on drum blasting and knife-edged whirlwinds of tremolo guitar. Depending on where you are in the song, it includes rock beats, industrial rhythms, progressive guitar parts, a head-spinning solo, and ominous, pounding riffs. I really like this and want more!

For vinyl lovers, I’ll also mention that in addition to the CD release later this month, the album will be released in vinyl format on March 18 by My Kingdom Music in collaboration with Sleaszy Rider Records from Greece (www.sleaszyrider.com), Razed Soul from USA (www.razedsoul.com), Wings of Destruction from Russia (www.wod-prods.jimdo.com), and S.M.C. (Supreme Music Creations) from Greece (vlanton@otenet.gr). Here are a few other useful links, followed by the song: 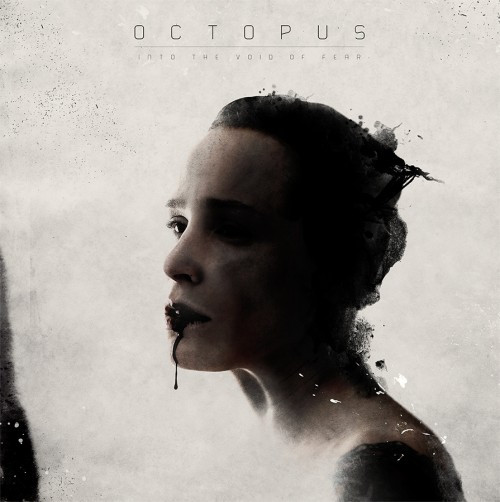 This dropped in my lap out of far left field, but I’m sure glad it did.

Octopus are a Chilean instrumental band whose third album, Into the Void of Fear, was released last month. It appears to be available now on Amazon mp3, iTunes, and CDBaby. It includes several guest appearances, including the great Swedish drummer Morgan Ågren (Kaipa), who the sharp-eyed among you will recognize as the drummer on Fredrik Thordendal’s 1997 solo album, Sol Niger Within (if you haven’t watched this video, by the way, you must).

The entire album is currently streaming on SoundCloud, though so far I’ve only listened to the opening track, “Ethereal Mind”, which happened to be the one that my NCS comrade TheMadIsraeli recommended I check out. In a word, it’s amazing.

In more words: It’s a whipping whirlwind of technically accomplished progressive metal that includes ass-kicking rhythms (some of them of the Meshuggah variety), head-spinning guitar and bass extravagance, and three hot-as-hell sax solos (via guest Andres Perez). This is really gripping, eye-popping music. Definitely worth sampling below.

2 Responses to “MORE GEMS: CREST OF DARKNESS AND OCTOPUS”