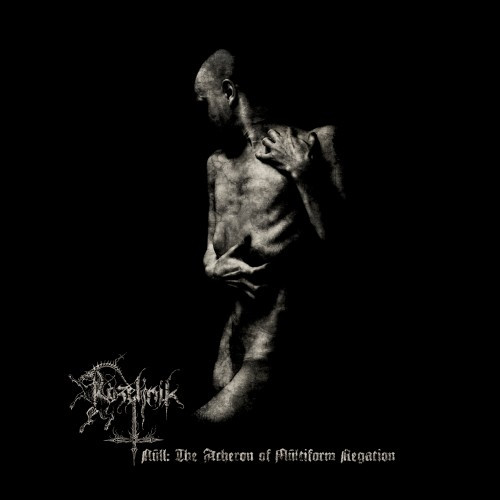 My head is spinning with new music that I want to spread around and introduce to new listeners. I’m afraid I’ll never have time enough to write about all of it. Correction: I know there’ll never be enough time. I’ll do what I can, but there will necessarily be a degree of randomness in the selections. Still, I look for themes around which to organize the picks.

The theme of this post is the rich diversity of black metal. If you’re one of those people who did an eye roll at reading the last sentence, thinking that it all sounds alike, I can only say that you haven’t listened enough. Try out these three offerings as proof. They consist of new music from Kozeljnik (Serbia), Black Table (NY/NJ), and Von (California).

This band is composed of two members: Kozeljnik, who is the vocalist, guitarist, and bass player, and L.G., the drummer. Both of them are also members of a long-running excellent Serbian band named The Stone, which I featured in a MISCELLANY post back in March 2011. Kozeljnik has released an EP and two albums (Sigil Rust and Deeper the Fall), and they’re on the verge of releasing a second EP named Null: The Acheron of Multiform Negation.

One song from the new EP is now streaming and available for download on Bandcamp (here) — “Time, Neglected in the Wound of a Martyr”. The last album, Deeper the Fall, is also available on Bandcamp (here). Last night I listened to the new song as well as the first track from Deeper the Fall, “Thetruthisdeath”. Both are them are striking, and strikingly different from the norm. 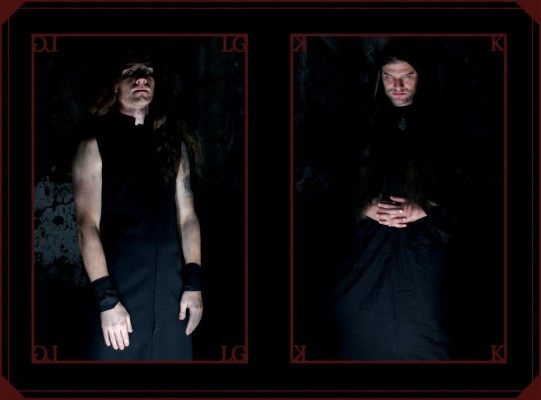 “Time, Neglected in the Wound of a Martyr” is a racing flurry of technically accomplished, jabbing riffage and superbly executed drumwork. But mixed within that head-spinning charge are decelerated melodic passages in which the vocals change from raw, passionate, mid-ranged roaring to clean, almost chanted lines that have a pagan/folk quality. I listened to the song repeatedly, because it’s as infectious as it is fascinating — and the clean production makes it sound great.

“Thetruthisdeath” is no less compelling. It’s built around a series of absolutely killer riffs and it’s filled with contrasting tempos and melodies. Once again, the instrumental performances are absolutely top-shelf. Here are both songs: 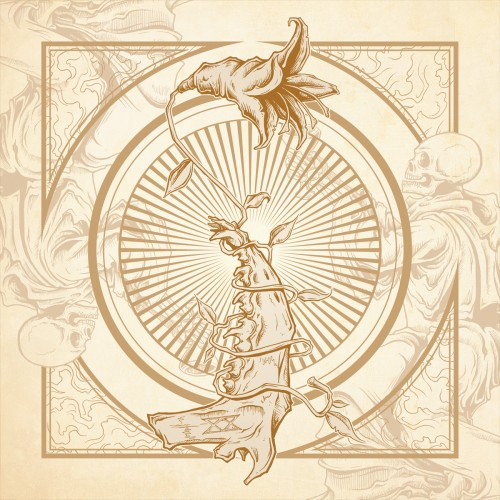 I learned about this band through a recommendation from NCS reader The Uncool Guy Down the Hall (and I’m in his debt for that). They released a single-song demo called Heist last May, and in December they debuted a four-song EP named Sentinel. Both can be heard on Bandcamp (here), with Sentinel available as a name-your-price download.

I want to focus on only the first track from Sentinel, which is the song that first debuted as a demo last May. It’s difficult to classify in genre terms, running the gamut of elements from melodic black metal to progressive to chiming post-rock. It has an almost narrative quality in its evolving transitions. It scalds, and it mesmerizes, and it sticks in the memory. These people can really play their instruments, too, and I dig the prominence of the bass.

You should also know that the sulfurous black metal vocals are delivered by a woman, Mers Sumida, who is also one of the band’s guitarists.

Here’s “Heist” along with the rest of the EP (each song thematically focuses on a different episode from history): 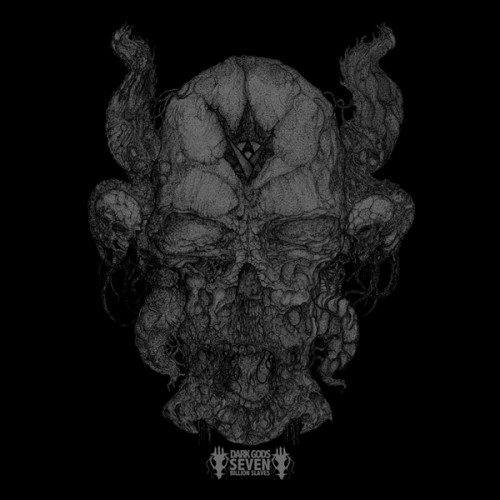 I first wrote about this band’s resurgence last October, and for newcomers, I’ll crib from what I wrote then:  Von are a satanic black metal band from California who’ve been around since the early 90′s (they disbanded in 1992 but re-formed in 2010). Some people argue that they were the first American black metal band. They apparently achieved cult status after Varg Vikernes wore a Von t-shirt in court, and their songs have been covered either in recordings or live by the likes of Dark Funeral, Enthroned, Krieg, Taake, and Watain. And speaking of Watain, that band took their name from a track originally recorded by Von on their 1992 demo Satanic Blood — which is now available on Bandcamp (here).

Von have finished recording a new album named Dark Gods: Seven Billion Slaves, which is set for release on March 22. The album apparently will be the first part of a trilogy, and two of its tracks are now streaming on Bandcamp (and can be downloaded now). One of the songs — “Ancient Flesh of the Dark Gods” — features appearances by Carl Byers and Dave Britts of Indiana’s Coffinworm. The second track is named “Monster!”.

At the outset, the first of those tracks has a droning, doom-laden quality. It lumbers, the drums pounding in a funereal dirge, the guitars vibrating maliciously and radiating waves of penetrating sickness. Venien’s vocals are cavernous and unearthly. Eventually, the tempo accelerates and the drums begin blasting while the guitars continue spitting out virulent infection at an increasingly frenetic rate. The whole thing is thick with an air of palpable evil.

“Monster!” begins as a more straight-ahead blaster, though it also includes passages of grisly, crawling doom. The guitars are again positively rancid, the drums skull-cleaving, and the vocals horrific. This is uncompromisingly malignant music. Of course, I found it quite appealing.

4 Responses to “SHADES OF BLACK: KOZELJNIK, BLACK TABLE, AND VON”