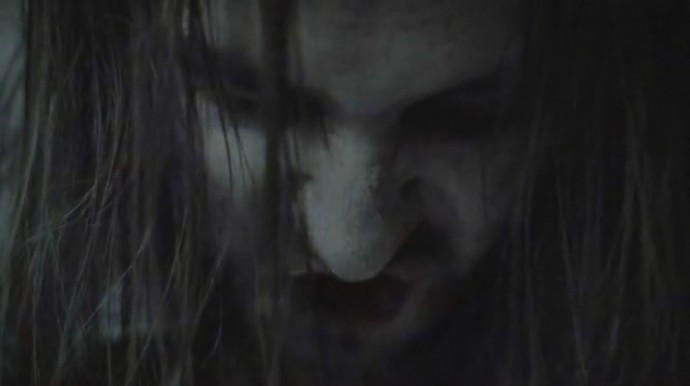 You know you’re in for a treat when the only version of a band’s video on YouTube is marked “Censored”. That’s how Aborted’s new video for “Expurgation Euphoria” is labeled. But who would want to watch a censored video? I view the “censored” label as merely titillation for the uncensored version, which is now streaming on Vimeo.

It’s also now streaming here. And it really won’t make you want to expurgate; it’s relatively tame in its use of gore and disgusting imagery. I just wanted to use “expurgate” twice in a post title. Who knows when I’ll have that chance again?

Although fans of horror movies won’t be upset by this, it is NSFW. It’s an interesting twist on the usual scenario of abuse in mental institutions, and of course it will leave you wondering — is this real, or is it in the mind?