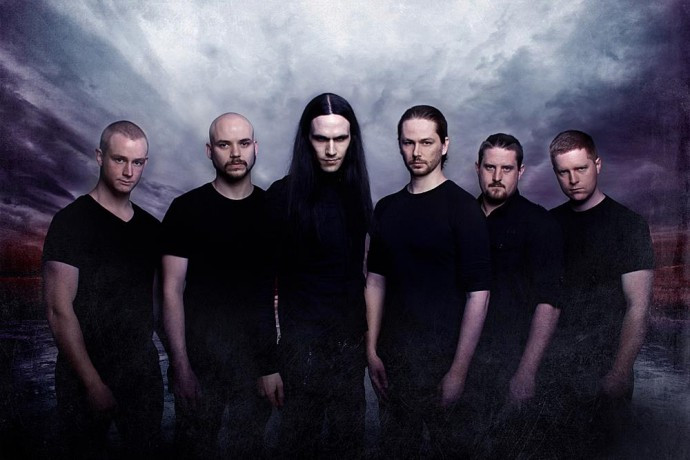 This news will disappear shortly. Yesterday, the UK’s Dragged Into Sunlight, about whom we have also posted endlessly, announced that they have now begun work on a follow-up to their 2009 album Hatred For Mankind (last year’s Widowmaker was less a follow-up than something written and recorded more or less in parallel with the first album). In addition, DIS began streaming what they described as “a collaboration with our fellow wrongdoers in Gnaw Their Tongues.” But the stream is going to end any minute now . . .

The song demonstrates, as Widowmaker did, that DIS is not going to stand in one place. It includes familiar elements of the grinding, blasting horror of Hatred, but it also genuinely deserves the label “progressive” . . . because the sound is progressing. It’s more melodic, more interesting, more varied. Of course, this is a collaboration with the one-man Dutch project Gnaw Their Tongues (one of many by Mories) rather than a sole DIS effort, yet it seems intended to signify a direction in which DIS is moving.

The stream was supposed to end last night, so move quickly . . .  and listen HERE. 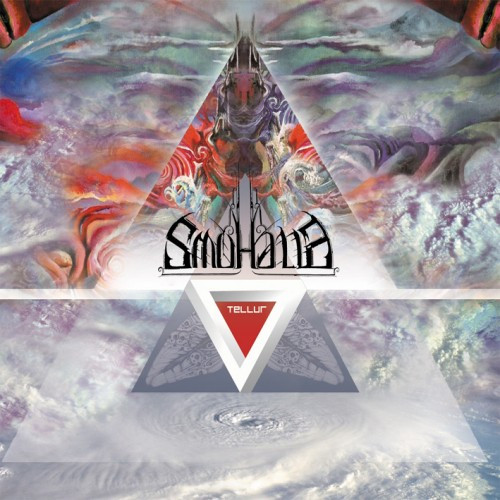 Smohalla are a French band whose 2011 debut album Résilience got good notices, though I failed to pay attention when it came out. However, they’re about to follow up that album with a split release with a UK duo named Omega Centauri, which will be released in March by Duplicate Records. This won’t be the typical split, with a song or two by each band. Instead, Tellur – Epitome will include 7 new songs totaling approximately 45 minutes of music.

What put that split on my radar was a new music video for one of the Smohalla tracks that began streaming today. The song is “La main d’ Abel”, and man has it captivated me. It’s an avant garde style of metal that combines a striking array of elements, including the symphonic and the electronic, along with the cauterizing assault of melodic black metal. As different as the multiple elements are, they fit together like pieces of a puzzle, and the result is quite magnetic in its attractions.

I also found the video fascinating, though it should be avoided by those susceptible to epileptic seizures. It’s a rapidly strobing sequence of divergent images that’s really attention-grabbing, and a very fitting partner for the music. Congrats to l’ oeil céleste – for creating it. Check it out below.

UPDATE: I just discovered that the same Smohala track is streaming on Bandcamp, along with a track from Omega Centauri that I haven’t heard yet. I’m embedding the Bandcamp player below the video.

3 Responses to “SEEN AND HEARD: NE OBLIVISCARIS, DRAGGED INTO SUNLIGHT, AND SMOHALLA”