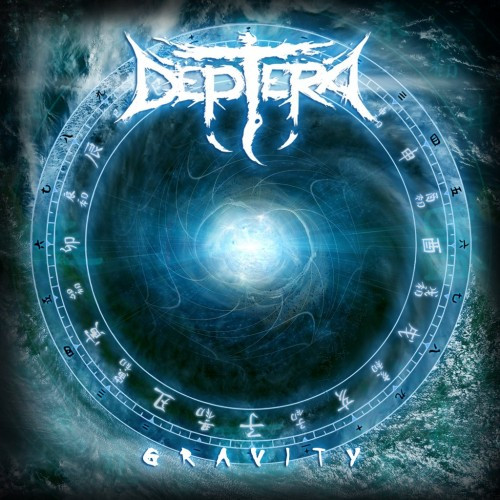 (TheMadIsraeli provides this short and to-the-point review of a debut EP by Russia’s Deptera.)

Deptera are another sign in the increasing proof that Russia is turning into a musical hotbed of awesome.  The band play a brutal style of piston thrust force old school death metal in a very Polish vein.  Leaning toward the not quite death metal or thrash stylings of Vader, their debut EP Gravity is an adrenaline rush of pure fuck-you-up face rape.

Vocalist Baalothneekh has a vocal array very similar to Daniel Mongraine of Martyr, while the rest of the band attack with a ferocity that reminds one of a combination of Vader, Death, Exodus, and Forbidden.  It also should be noted the drummer is officially identified as “Garigus the Mighty Blastbeaster”.  He turns your brain to mush with an assault that’s the equivalent of a cranial jackhammer.

This is sick shit man.  You can either stream it and buy it off Bandcamp, or download it for free here.  Also, they’ve done a brutal cover of Limp Bizkit’s “Break Stuff”.  No really.

One Response to “SHORT BUT SWEET: DEPTERA — “GRAVITY””