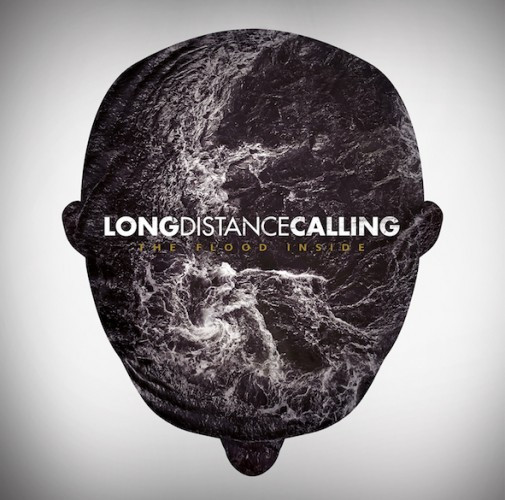 (DGR provides some thoughts about the band Long Distance Calling as a prelude to their new album, which has recently become available for streaming.)

This one is more of a personal share because I know for a fact that Long Distance Calling probably don’t line up with much of this site’s stated ethos (although to be fair, we’ve had to explain the No Clean Singing thing being like the speed limit – a suggestion) but Long Distance Calling are a really good group of musicians who haven’t failed me yet when it has come to making enjoyable music.

I first got into these guys with 2006’s Avoid The Light – which saw Jonas Renske of Katatonia performing on the song “The Nearing Grave” —  and found out that the rest of their disc was entirely instrumental, something I had only known groups like Scale The Summit to do. It was a similar atmospheric, progressive approach but seemed less reliant on atmosphere and more on melody.

I plowed through the group’s back catalog and then enjoyed the hell out of their self-titled disc when it hit back in 2011. Now we find ourselves in the opening of 2013 and the group are releasing a new album entitled The Flood Inside, and there have been some big changes. 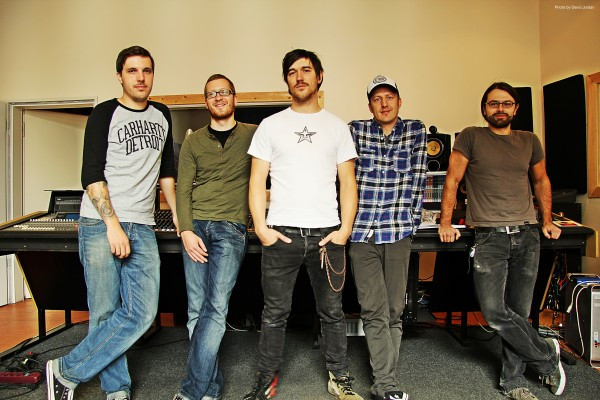 Now, instead of the group having only one song with a vocalist, they’ve added someone (Marsen Fischer) to fill that position on three of the songs and he does a great job (Vincent Cavanagh of Anathema and Petter Carisen have also contributed vocals). They still write long songs with a great sense of groove and still dwell heavily in the prog explorations that they would play with as an instrumental group.

The band recently posted a full album stream over at ProgRockMag’s site and it’s my first exposure to the new disc after quietly anticipating it since it was announced. I’m about halfway through my first pass on the album and I’m enjoying it so far, as it is still Long Distance Calling even with a vocalist. Give it a listen if you’re new to their stuff as it’s very approachable, and if you enjoy this, don’t be afraid to dive into the rest of their catalog.

The Flood Inside will be released March 5 via SuperBall Music.

8 Responses to “LONG DISTANCE CALLING – “THE FLOOD INSIDE” ALBUM STREAM”