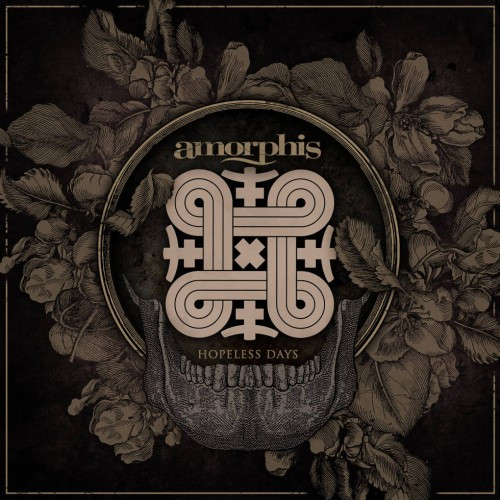 Nothing has changed, my blog time is still restricted by paying work, but I still have a few discoveries from the last 24 hours to spread around.

These Finnish icons have a new album named Circles that’s coming from Nuclear Blast on April 19 (EU), April 22 (UK), and April 30 (US). Yesterday they premiered a lyric video for a new single that’s being sold right now. The song’s name is “Hopeless Days”. It will be welcomed by die-hard Amorphis fans.

What the song has: Morose lyrics, a captivating melody, a memorable chorus, heavy chugging, a climactic guitar-led finish, and Tomi Joutsen hitting the clean notes cleanly with his distinctive delivery. What the song doesn’t have: Bite. 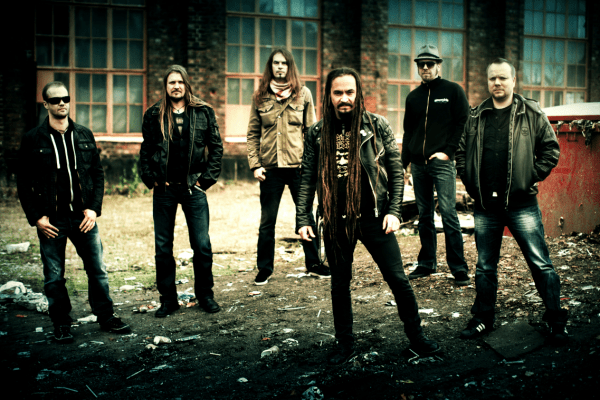 Don’t get me wrong: I’m enjoying the song. But my favorite Amorphis tracks are those that deliver a genuine atmosphere of darkness, those that put a harsh edge on the melancholy beauty or shove a knife right through it (yeah, I miss Tomi’s growls).

This song is an understandable choice for the lead single, but I’m curious about whether Amorphis will take some chances on Circles and push the more recent fans outside their comfort zone. I hope so. 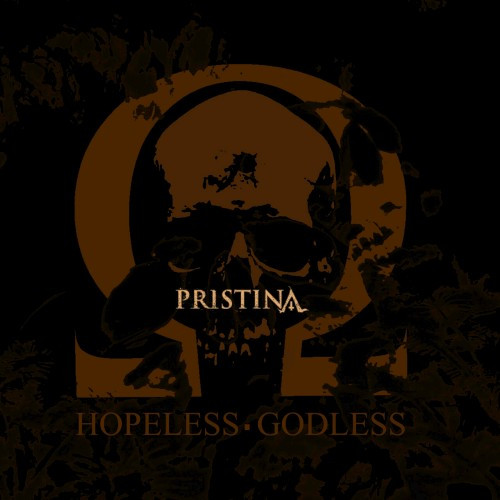 If “bite” is what you’re after, check out the new official video by Connecticut’s Pristina for “The Immoralist”, a track from their new second album Hopeless•Godless. The song is as raw as a bleeding wound (or, more aptly, a bleeding stigmata). Vocalist Brendan Duff sounds like he’s turning himself inside-out, and the riffing hits like a bag of hammers.

The front end of the song mixes melodic chords with those scalding vox and kidney-punching rhythms, but the back end just bludgeons and squalls in a spray of feedback. “Take no prisoners” is somewhere near the top of Pristina’s rules of war. Check it the video below.

Hopeless•Godless is out now on The Path Less Traveled Records. Pick it up on BandCamp for a measly three bucks. The album is streaming there and also at Invisible Oranges. 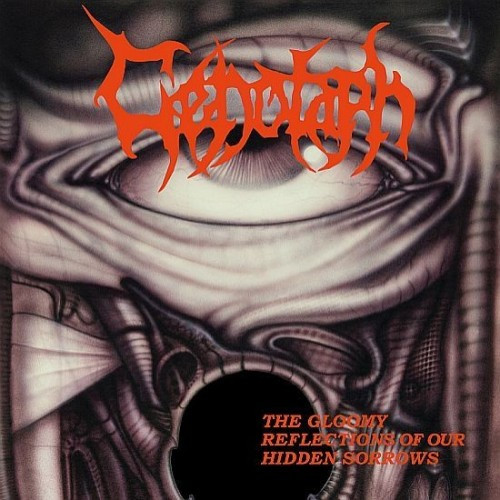 Cenotaph were a Mexican death metal band who released their first demo in 1990 and split up at some point follow the 2002 release of their last album. Their debut album — The Gloomy Reflections of Our Hidden Sorrows — was released by a small independent label (Horus Music) in 1992, and I’ve seen it mentioned with reverence in certain underground circles, though I’ve never heard it.

This morning I saw that the Mexican cult label Chaos Records is releasing a remastered edition of The Gloomy Reflections on CD (having previously released it on vinyl), and the label has just begun streaming a track from the album named “Ashes in the Rain”.

Never having heard the band’s music, I gave the song a shot — and it’s stupendous. It has really stood the test of time. As a fixture of its era, there is a thick cemetery air of bands such as Autopsy, Grave, and Nihilist in the music. It’s gruesome, suffocating, and brutal, and it exudes a miasma of doom. The vocals are also flat-out ghastly (and I mean that as a compliment).

But the song is also quite varied, with shifting tempos and time signatures and some out-of-the-box guitar leads and solos. Although the track is more than 20 years old, I think if it had been released yesterday by a new band for the first time, it would open a lot of eyes.

Chaos Records has a Bandcamp page here, and I’m hoping they’ll put this album up there eventually. Here’s the song I heard:

4 Responses to “AMORPHIS, PRISTINA, AND CENOTAPH”