That song is an unmitigated aural assault of blackened death metal (or deathened black metal). With almost overpowering force, the band deliver a fast-moving wave-front of blasting drums and harrowing guitar and bass licks, with raw mid-range vocals that scrape like sharpened nails on skin.

In two words, this sounds very promising. Listen below.

Following a tip from NCS supporter Vonlughlio, I also spent some time this morning getting battered and bruised by a band from Sundsvall, Sweden named Syn:dorm. Their second album Iconoclasm has recently been released and it features Pär Olofsson cover art, which is usually a herald of good things within.

I haven’t yet listened to the entire album, but what I’ve heard so far is flat-out blistering — the kind of flailing, high-bpm death metal I’ve come to associate with Italian bands such as Hour of Penance, mixed with the imperial might of such Polish behemoths as Behemoth. Brutal, decimating, and yet filled with catchy hooks and ghoulish soloing, the songs produce a galvanizing effect. Good stuff, and well-worth checking out.

Below you can see the official video for “Black Dawn”, and below that is the full-album stream from Bandcamp, where Iconoclasm is available for purchase. 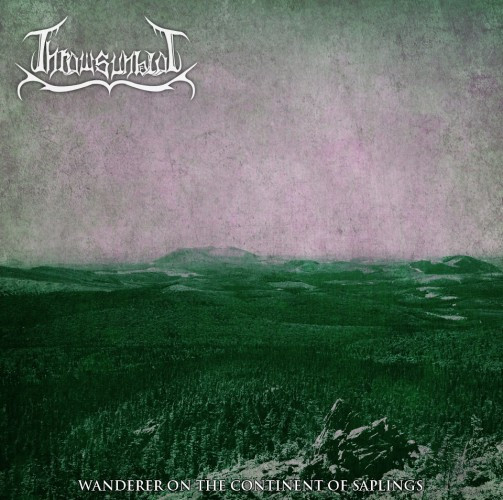 Thrawsunblat (or most of them) make their home in Fredericton, New Brunswick, Canada. Earlier this month they released their second album, Wanderer On the Continent of Saplings, and I’ve become well and thoroughly hooked on the album’s title track. It’s the kind of blackened pagan/folk metal that soars, the kind that makes you want to throw back your head with fists raised and howl right along with the band. Affecting melodies resounding with power and performed with notable skill make the song stand out.

Other tracks on the album such as “Maritime Shores” are cleanly sung acoustic songs, and those are done just as well as the heavier, more caustic metal numbers. Once again, I haven’t yet made my way through the entire album, but I sure am liking what I’ve heard so far. The Bandcamp player is below. 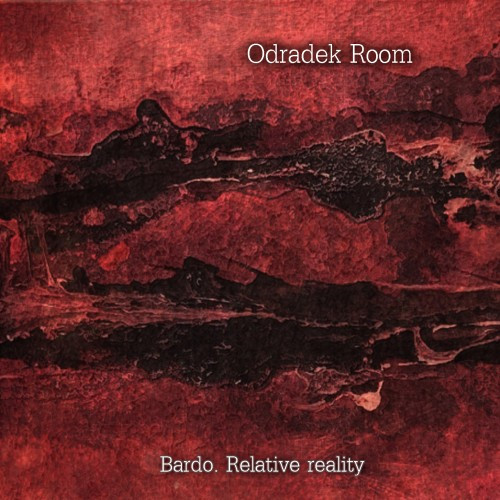 The last band in this assembly of underground gems is from Ukraine. Named after one of Franz Kafka’s short stories, Odradek Room have produced a debut album Bardo. Relative Reality that was released earlier this month by Hypnotic Dirge Records. Once again, I haven’t yet listened to all of it, but I’m really impressed with what I’ve heard so far, especially the extended opening track “Theatre of Forms” and the hypnotic third song “A Painting”.

The music is a lush, layered, entrancing offering of melancholy post-metal with a blackened crust. Doomy atmospherics and mesmerizing guitar journeys will carry you away, and bestial vocals and unsettling episodes of dissonance will pull you crashing back to earth (or beneath it). This is creative music that effectively borrows from a multitude of metal styles, and I’m fascinated by it.

The album is available on Bandcamp, and the player is embedded below.