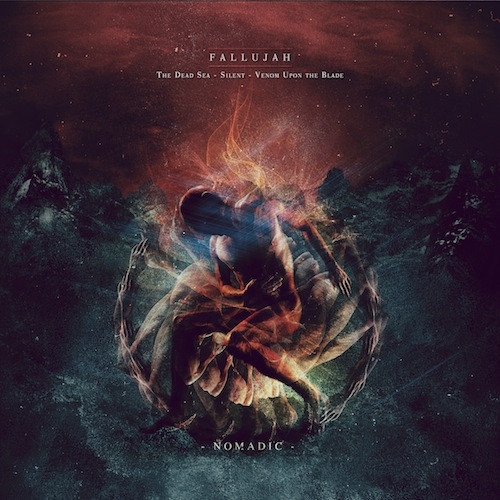 (In this post, TheMadIsraeli reviews the new EP by the Bay Area’s Fallujah. The digital-only EP will be released by Unique Leader on April 2, exclusively through iTunes.)

Let’s talk about the state of modern death metal for a moment.  When I reviewed Fallujah’s The Harvest Wombs back in 2011, I wrote this…

“Death metal, especially the more extreme and overtly technical forms, has split into two very distinct camps.  One focuses on the atonal and chaotic as much as ever (e.g., Brain Drill, Aeon, Origin) and one focuses on a more melodic, proggy, jazz-toned sound (e.g., Obscura, Anata, Necrophagist).  Fallujah definitely belong in the latter camp, looking to make a name for themselves while going up against some of the current modern titans of death metal as we speak.”

Fallujah really accomplished something spectacular with their long-awaited debut. Their odd combination of technical death metal, melodic death metal, black metal, and modern ambient elements, forged in the attempt to capture a “death metal in space” sound, cemented an identity that couldn’t be denied. So it stands to reason that people like me who loved their debut would be apprehensive about whether this band could touch base with the power of their initial output and yet move forward.

Have no fear: Nomadic, the band’s first material since then, only shows us a Fallujah who are truly maturing into their own now. 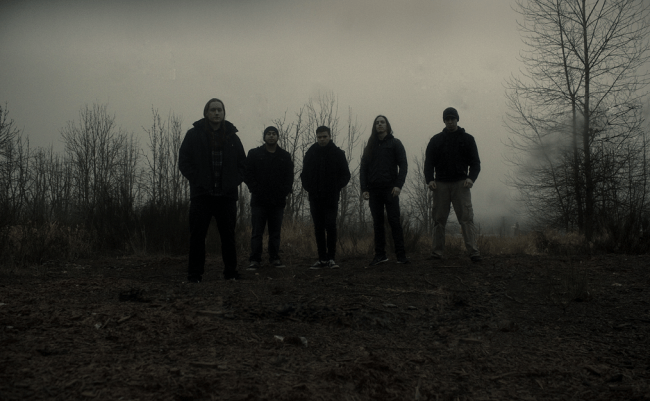 It’s only three songs, but I could write a lot about these three songs.  Fallujah have managed, in eighteen minutes, to discard all derivative tendencies in their music and solidify what makes them “them”.  The mood of this EP is distinctly more sober.  The best way I can think to describe it is by imagining the anger-ridden inner turmoil of floating in space and suffocating to death.  The music retains an odd calm admist a torrent of all-consuming rage, emotional depth within technicality, a thing that few musicians capture.  The way I’d quantify the mood of Nomadic is by comparing it to the feeling generated by listening to Holst’s “The Planets” suite.

“The Dead Sea”, the first taste given to us off this EP, speaks for itself: an absolute ethereal tidal wave of frigid mourning broken apart by hammer blows of seething contempt for all things living.  The trademark style of Fallujah counterpoint and tech riffing is here, but enhanced in mood and intensity.  I’m not saying this wasn’t present on The Harvest Womb, but Nomadic definitely shows Fallujah feeling their music more than they ever have before, and the result is only more vicious and all-consuming.

“Silence” is like a soundtrack to the contemplation of the idea of non-existence.  It’s a completely instrumental, totally ambient track that captures a solace in nothingness really well.  It’s also a nice experimental move on Fallujah’s part.  It acts as a breather before the EP’s final song “Venom upon the Blade”.  This song is one of the best Fallujah have ever written, the musical equivalent of being swallowed by a death metal supernova in both character and scope.

Nomadic, whether it be taken as a sure sign of progression or only a step in the unpredictable journey of Fallujah’s evolution, I deem essential listening for this year.  Pick it up when it’s released.