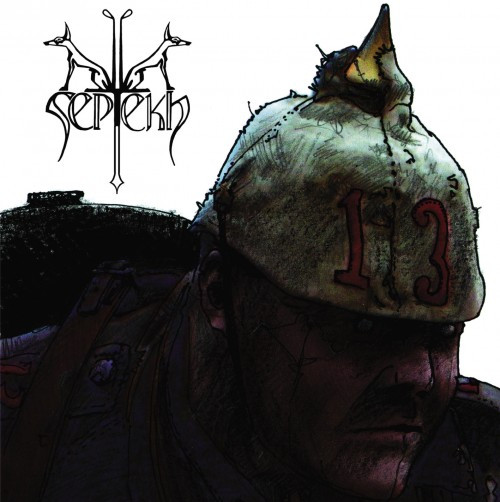 I couldn’t help but be intrigued by Sweden’s Septekh before ever hearing a note of their new four-song EP, Apollonian Eyes. They claim as influences not only Motörhead and Slayer but also Fenriz (Darkthrone) and Frost (Satyricon, 1349), not only The Exploited and Death Breath but also DHG and Emperor. They embrace the label “dirty thrashy death metal” but they profess a fondness for vintage Sherry, they sport blazers and vests on stage, and they cultivate a nice assortment of Snidely Whiplash moustaches.

If you have trouble wrapping your mind around all that and what it might portend for Septekh’s music, join the club. Perhaps you now begin to understand why I was intrigued. Of course, curiosity has killed some cats — this could have been a mess — but Apollonian Eyes left this cat purring.

All four songs on the EP are jet-fueled, rip-roaring, fast-paced romps. They’re loaded with jagged, rapidly jabbing riffs and frenzied drumwork, but that’s balanced by hard-chugging, road-eating, Motörhead-style heavy rock rhythms and a nice assortment of guitar solos that alternately spit flames and whirl like a dervish. 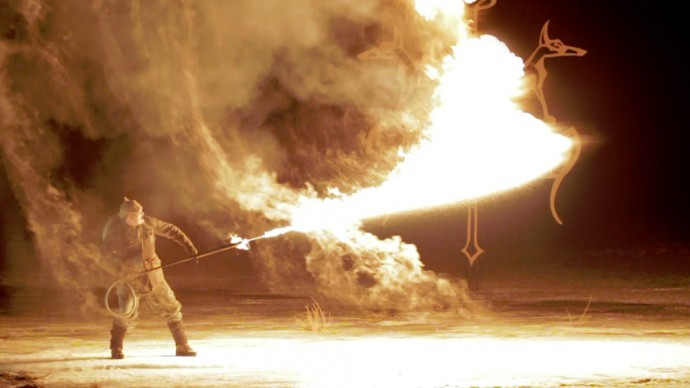 In the vocal department, Nils “Grznls” Meseke delivers a balls-to-the-wall performance, usually howling in a scalding blast that you’d never hear from Lemmy unless he’d just been set on fire, but occasionally dropping down into bestial croaks and death metal roars (my favorite coming when you first hear “We burn it to the ground!” in the song of the same name).

Down at the core of the music on this EP there beats an old-school, heavy metal heart, but despite its primal (and feral) appeal the music is often technically demanding and it’s performed with machine precision. Tempos and even time signatures veer on a dime, and fingers really fly across the fretboards, especially during the bombastic guitar-and-bass-interplay on the final track, “Vlad Tepes”.

Yet despite an impressive degree of instrumental flash, the music comes across as barely controlled mayhem. It’s mosh-pit fuel distilled from some high-grade ingredients. I guess vintage Sherry can fuck you up just as hard as bottom-shelf swill. 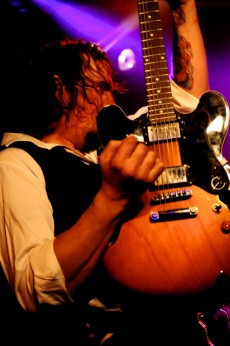 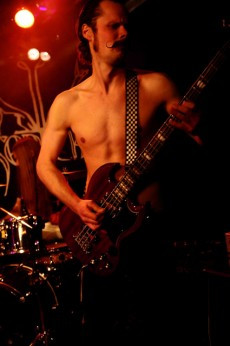 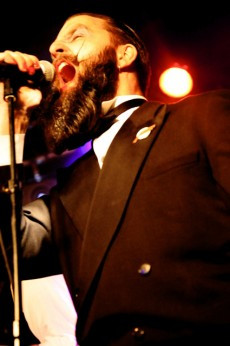 It turns out that the array of disparate influences named by Septekh isn’t an exercise in name-dropping. While “dirty thrashy death metal” may be a reasonably accurate summing up of the band’s sound, there’s a lot more going on in this EP than that label suggests, and the result is as interesting as it is a shitload of fun. It’s hell-raising genre blending that works, and works very well indeed.

Apollonian Eyes will be released by Indianapolis-based Abyss Records on April 1 (no foolin’) and can be pre-ordered here. Band links are below, followed by “Burn It To the Ground”.