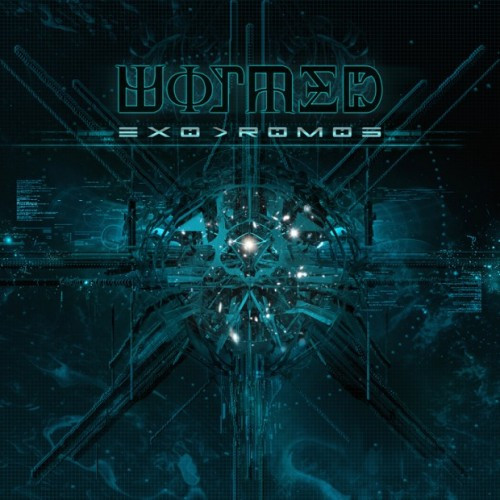 We keep our eyes and ears open so you don’t have to. Except when you’re crossing the street. You should keep your eyes and ears open when you do that. Also when driving and performing open-heart surgery. There might be a few other exceptions that I’m not thinking of at the moment, but otherwise we can be your eyes and ears. And here are a few recommended things we’ve seen and heard this morning: new music from Wormed (Spain), Negator (Germany), and Monotheist (Florida).

“Tautochrone” is a fuckin’ great song. It’s by Spanish death metal band Wormed and it appears on their excellent new album Exodromos. It’s a brutal, blazing song, but Wormed add both technical and near-ambient melodic elements that most purveyors of brutal death don’t even dream of doing, and Wormed do it superbly.

And I’m thinking of that song why? Because yesterday Wormed released an official video for it. I haven’t yet figured out whether it’s the video that’s strobing and shaking, or my eyeballs. Either way, it’s cool.

If perchance you haven’t yet discovered the joys of Exodromos, it’s still streaming in full at Metal Sucks. 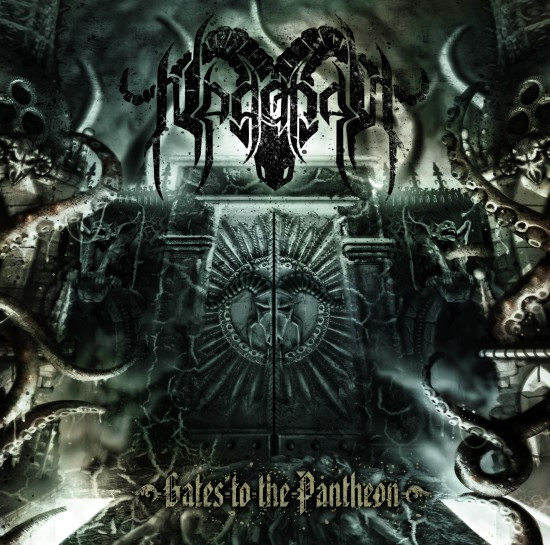 Speaking of brutal bands who put their own twisty spin on things, let’s talk about Negator. They’re from Hamburg, Germany, and they have a new album on the way via Viva Hate Records in Europe and Prosthetic in North America. Entitled Gates To the Pantheon, it’s scheduled for release digitally on April 23 and physically on May 14.

This morning I listened to a song from the album that premiered at CVLT Nation, and I’m mightily impressed. Mightily. It’s a flensing assault of blackened death metal, but with vaulting majestic melodies that make the song dramatic as well as vicious. This is a promising teaser for the new album, which I now WANT. Also, the track below can be freely downloaded, courtesy of the band, via this link. 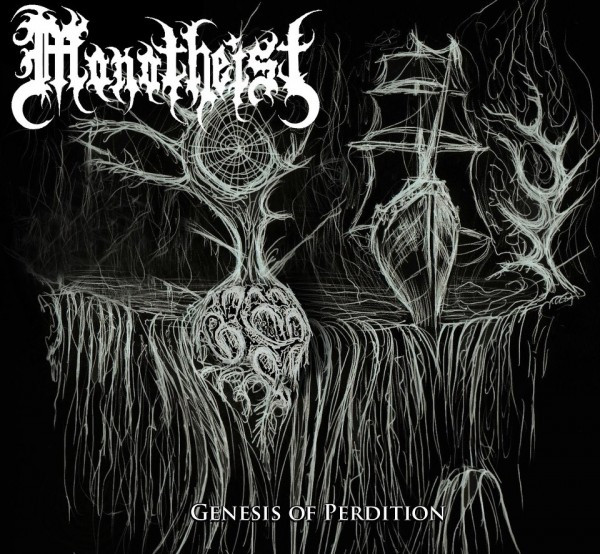 Staying with the theme of brutal music with twisty spins, let’s move on to Monotheist.They’re a Floridian band who I noticed because their vocalist is JJ “Shiv” Polachek from 7 Horns 7 Eyes. They have an EP due for release on May 21 named Genesis of Perdition, and yesterday they unveiled its first single, a song called “Elegy of the Sleepwalkers”.

The new song hooked me just as hard as the first two offerings in this post. It brings a flurry of high-speed riffing and percussive munitions (and some very cool bass work), but includes unexpected acoustic and progressive interludes, a bout of clean singing that was even more unexpected, and a brief lead guitar measure that reminded me of a trumpet fanfare.

The song left me thoroughly confused about how to sum up the sound. Melodic-tech-death-prog-brutality??? But hey, labels don’t matter, the music matters, and this is cool shit. Based on my description, you might be skeptical that this band just threw in everything but the kitchen sink, but give it a shot — I think it works.

9 Responses to “SEEN AND HEARD: WORMED, NEGATOR, AND MONOTHEIST”