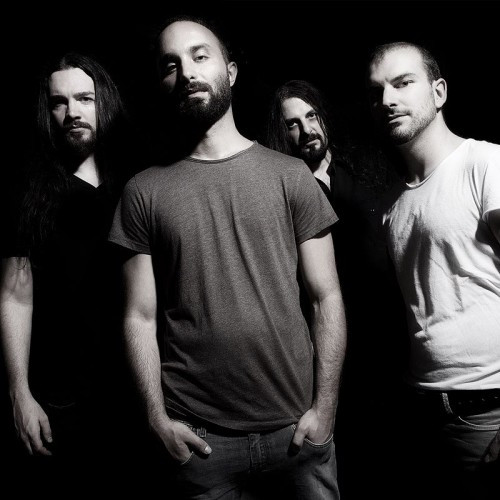 (In this post TheMadIsraeli introduces us to a new discovery from Italy.)

Here at No Clean Singing, while the name is definitely partially tongue in cheek, it actually is partially serious.  We like our metal pure, undiluted, and free from the corruption of things not carnage-inducing.  However, some exceptions to the rule are simply too good to ignore.

Empyrios are a band from Italy that not many are aware of.  Italy in recent years has really been earning a reputation based on death metal exports such as Fleshgod Apocalypse, Hour of Penance, and Hideous Divinity.  Empyrios, I imagine, are not as well-known because they are not death metal, but rather play an aggressive style of proggy groove metal that really channels the spirits of Nevermore and Symphony X, among others, with tastefully incorporated influences that are rather alien in the midst of sounds you might hear from the likes of Meshuggah or Fear Factory.

I suppose, to define it further, they play a combination of groove metal, power metal, industrial metal, and thrash, with heavy syncopation in the groove aspect.  No one sounds like these guys, even if the influences are obvious and familiar. 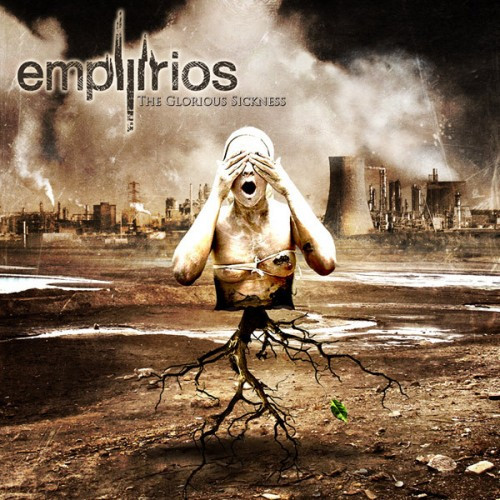 The band’s vocalist Silvio Mancini and guitar virtuoso Simone Mularoni are really what make the band, backed by an intense rhythm section manned by bassist Simone Bertozzi and Dave Ciccioni.  In Nevermore or Symphony X style, this is about simple, effect-heavy, low-tuned riffs counterbalanced by pure, unadulterated, face-melting, virtuoso-level shred.  While Mancini does do harsh vocals that have a rather Jens Kidman quality to them, he mainly relies on a lower-than-usual power metal-esque force.  It’s the lower pitch of his voice that really keeps the music from coming off as cheesy in any way.

I recommend checking out their second album The Glorious Sickness, from which I will post stuff below, as well as the single “Masters” from their new upcoming album Zion (due April 23 on Scarlet Records).

4 Responses to “BANDS YOU NEED TO HEAR: EMPYRIOS”