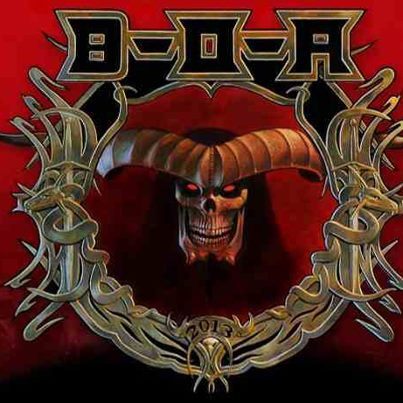 (Andy Synn wrote this post. I obviously need to give Andy some lessons in blatant self-promotion, since he devotes most of this post to plugging the competition!)

So here we go again… time for a blatant plug to abuse my position here at NCS for the benefit of my band. Deal with it. Also, please go here and vote for Bloodguard because we would quite like to play Bloodstock this year, and this is one way for us to attract attention from the individuals responsible for booking the bands!

Now one of the issues to navigate with being in this competition is balancing my role as a “musician” (parentheses intended) with my role as a “journalist/critic” (parentheses probably even more intended). So I have to try and separate these two sides of myself. There’s an issue that being critical about other bands (warranted as it may sometimes be) might reflect badly on me and my band mates, and might adversely affect our chances.  But why let that fear strangle honest opinion and debate? Do you agree? Disagree? Don’t care either way?

Still, looking through the veritable host of bands signed up to the competition, a few trends have become clear (mentioned some of them last time around as well).

2. There’s a worrying number of bands still trying to jam together more popular genres with their version of “metal” so as to appeal to as wide a potential audience as possible.

3. There’s a lot of good music out there, from all sorts of different metal sub-genres!

So with that in mind, here are three new recommendations, all of which happen to be from the UK this time around! 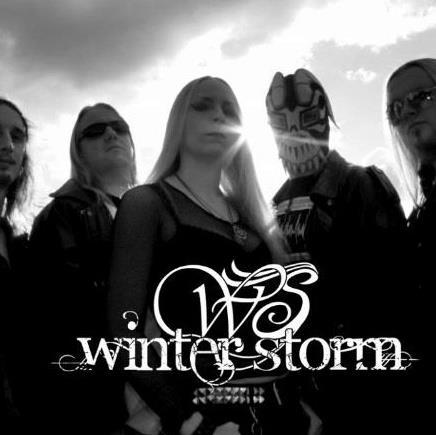 Energetic and impressively heavy goth-tinged metal from the West Midlands. The riffs pummel with an impressive rhythmic power, and don’t soften up just to accommodate the clean vocals. The keyboards play a prominent, but not overbearing, role in the music – well-written and well-balanced for the most, but it’s the sublime vocals and strafing lead guitar of band centrepiece Hannah Fieldhouse that really make the band stand out. 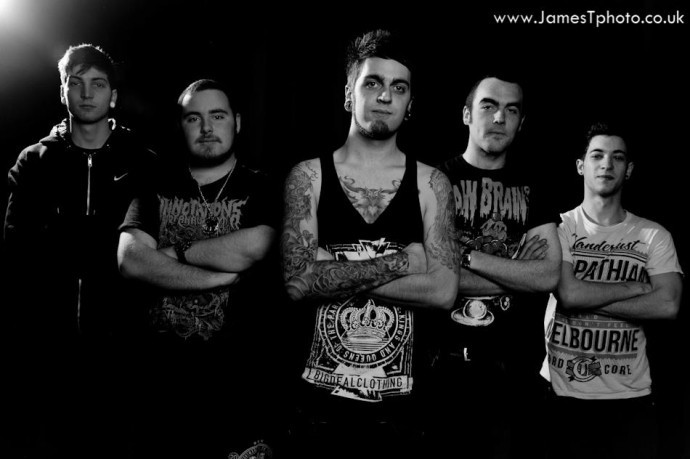 SHOT DOWN STAY DOWN

Definitively deathcore, but with an honesty and passion that most bands of this ilk rarely possess. Their spiny, stabbing death metal riffage is delivered with hardcore’s blinkered, straight-head aggression, over some particularly thunderous drumming, to provide a pure shot of unfettered brutality. Also, does anyone else think the singer looks spookily like the deathcore version of Matchbox 20 frontman Rob Thomas? 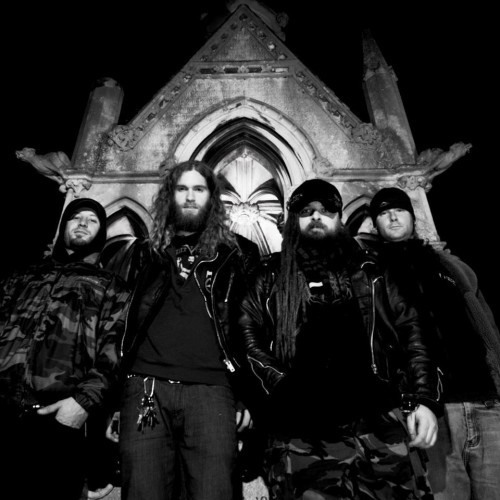 Groaning, sludge-soaked doom from Brighton, Sea Bastard are everything you could want from a doom band. Crawling, suppurating riffage, sledgehammer drums, incendiary vocals, and a creaking, back-breaking heaviness, all combined into a series of lengthy, debilitating songs which lurch and barge and bulldoze their way through the listener’s consciousness.