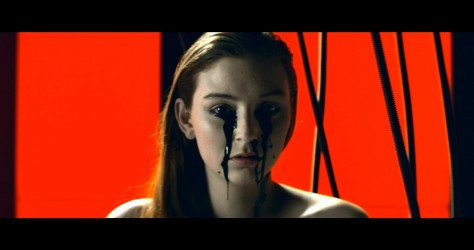 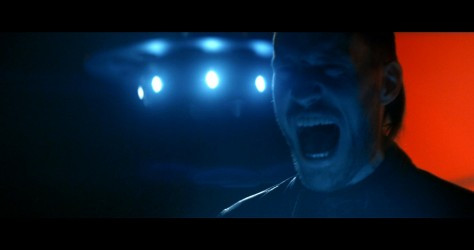 In this post are three new things I found yesterday and this morning that I found interesting. The first is a brand new video by Norway’s Shining and the next two are new tracks released as teasers for new albums by Aborym (Italy/Norway) and Zolle (Italy).

Shining’s new album One One One is out today in Norway and will be released in North America and Europe in late May or early June, but will be available digitally beginning April 23. Today also saw the premiere of the band’s official video for “I Won’t Forget”. The sharp-edged, industrial-tinged song rocks really fuckin’ hard, and of course it includes a 21st century schizoid sax solo.

The video is also fantastic. The colors, the lighting, the editing, the headbanging, the boobs, they’re all just excellent. Watch it right after the jump. 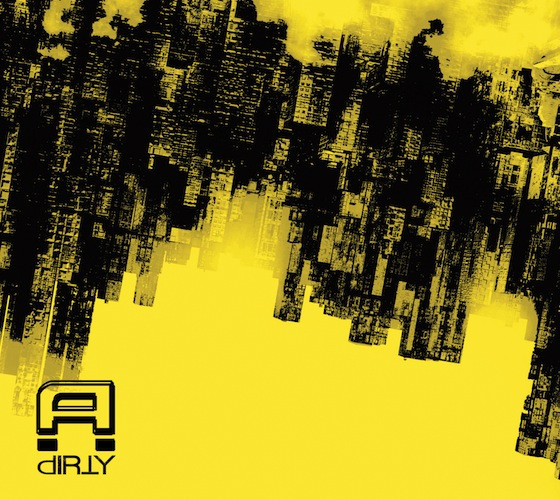 Aborym bill their music as “hard-industrial-electro extreme metal”. To be honest, this kind of billing doesn’t excite me as much as (for example) “disgusting gore-splattered death metal”. Still, I decided to test drive their teaser track, in part because their new double album is being released by Agonia Records, and I’ve almost uniformly enjoyed what that label releases, and in part because Aborym’s current line-up includes, in addition to founder/bassist/synth-performer Fabban, Paolo Pieri of Hour Of Penance on guitars, keyboards and programming, and Norway’s Bard “Faust” Eithun of Blood Tsunami on drums.

The new album is entitled Dirty, and it’s due on May 28 in Europe and June 11 in NorthAm. The first CD will include all new material, and the second will include, among other things, two re-arranged and re-recorded tracks from previous albums and covers of tracks by Iron Maiden, Pink Floyd, and Nine Inch Nails. 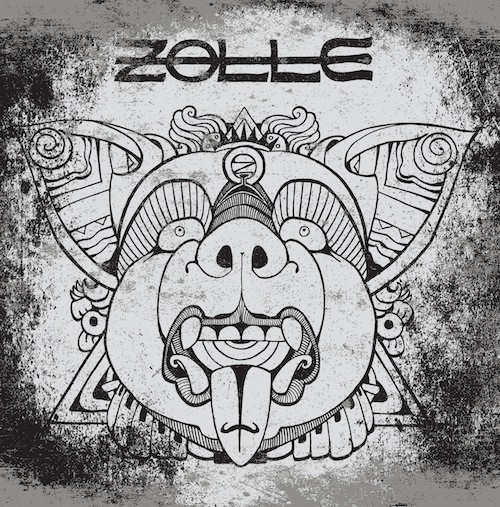 I had my reasons for checking out Zolle, too. Again, the label had something to do with it — this band’s debut album is being released by Supernatural Cat, an Italian underground operation run by Malleus Rock Art Lab, a collective that features two members of Ufomammut. Plus, I was intrigued by this description in a press release:

“Zolle, self-proclaimed rednecks, are on the loose and ready to run amok with the release of their self-titled debut album, an ode to backwoods ways of living. . . . Formed by Marcello Lan (Morkobot), who lays down the meaty riffs, and counterpart Stefano who beefs things up on drums and xylophone . . . .  Their self-titled album was . . . almost all played live, with overdubs reduced to the bone. The drums are of considerable proportion and made of copper and the amplifier an old digital model of the ’50s which makes for a mammoth sound. Finally, Urlo from Ufomammut and Roberto Rizzo of Quasiviri/Runi add synth seasoning to flesh out the album.”

Okay, I thought, I’ll bite . . . Italian rednecks (who knew?) recording live with xylophones and copper drums, and a Mayan pig face on the cover? Don’t mind if I do.

3 Responses to ““I WON’T FORGET” SHINING’S NEW VIDEO, OR THESE NEW SONGS BY ABORYM AND ZOLLE”