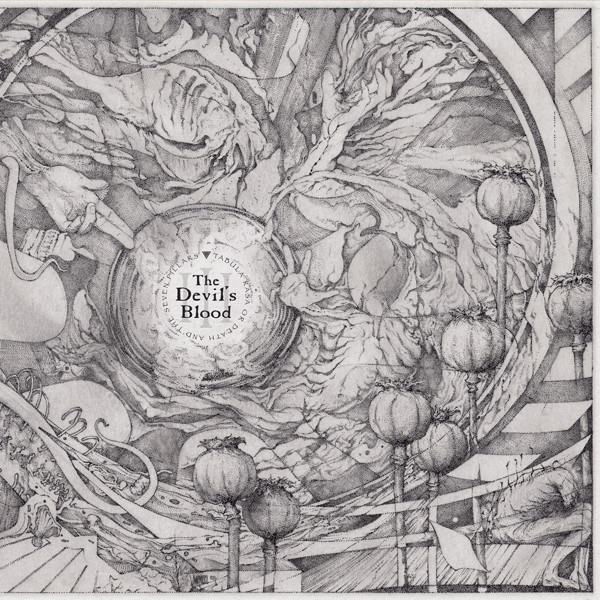 Selim “SL” Lemouchi has explained that all of the songs are demos recorded in his home recording studio and given only “a simple mix”. The first song from the album that debuted yesterday is “White Storm of Teeth”.

SL’s sister, Farida “F. The Mouth of Satan” Lemouchi (or at least I assume it’s her) carries the first part of this 10-minute song, and later she’s joined by SL in a duet that verges on ritualistic chant. The air is thick with candle smoke and ringing with blurred guitar chords that periodically become more strident and extreme. The repeating nature of the melody — and especially the viral bass line — casts a spell. 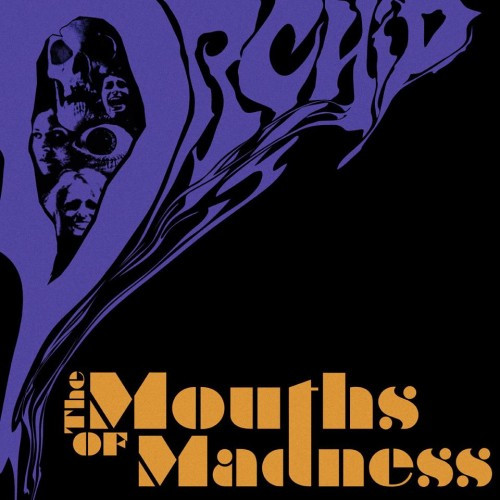 San Francisco’s Orchid released their debut album Capricorn in 2011, and Nuclear Blast is going to release the follow-up, Mouths of Madness, on April 26 in the EU, April 29 in the UK, and May 14 in NorthAm. A few days ago they premiered the new album’s title track, and that’s what I heard this morning.

There’s no mistaking Orchid’s primary influence. Not only did the band name themselves after a Black Sabbath song, they also wrap themselves in Sabbath’s cloak of old-school doom-y rock so thoroughly that you might think unreleased tracks from 1970 had just been discovered. “The Mouths of Madness” brings thick, fuzzed-out riffs, heavy bass notes, wailing high-pitched vocals, and a sweet acid-laced guitar solo.  And of course, it’s a catchy motherfucker or I wouldn’t be writing about it. 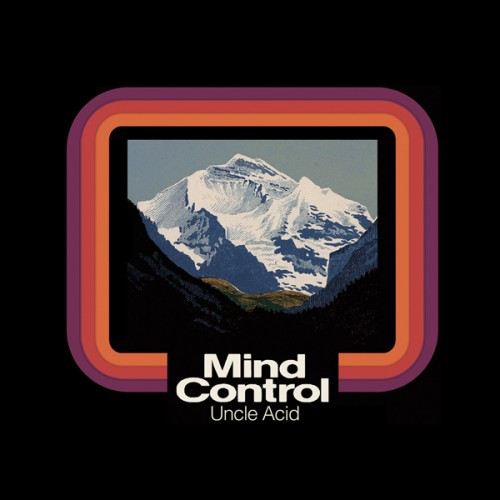 I reviewed this UK band’s 2011 album Blood Lust last November after Metal Blade gave it a big re-release. And now their third full-length, Mind Control, is set to hit the streets on April 15 via Rise Above Records in Europe and May 14 via Metal Blade Records in North America.

One song from the new album named “Poison Apple” got its debut last month, but that happened when I was slaving away in day-and-night-job hell, and I totally missed it. I finally got around to checking it out this morning.

Less doom-y and more psychedelic than the Orchid track, it’s a groovy, mid-paced, head-bobbing jam — not as compelling as my favorite tracks from Blood Lust but still worth hearing.