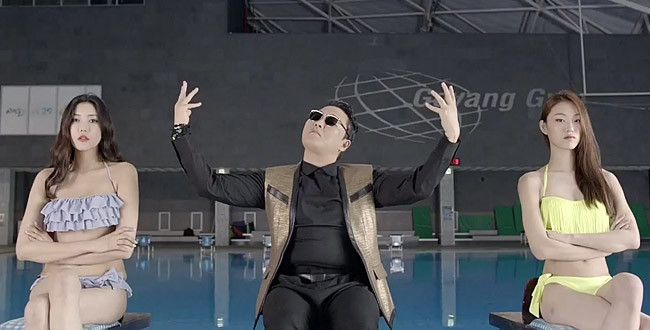 Nope, not metal, not even close. But since I slapped “Gangnam Style” up on the site last August, I figured I might as well do the same with Psy’s new music video, “Gentleman”. I’m a little faster this time — I missed the premiere of “Gangnam Style” by a month; “Gentleman” debuted only yesterday. Of course, as I write this it already has over 6.9 million YouTube views. In case you were wondering, the “Gangnam Style” video now has over 1.5 billion views.

I watched this new thing with low expectations. Don’t get me wrong, I thought “Gangnam Style” was a kick in the ass, but holy hell, every time I turned around over the next two months there the damned thing was, either the original or some parody of it. Shit got old. And I was afraid we were in for a re-tread with “Gentleman”.

But it turns out to be pretty good. I mean, the novelty of Psy’s schtick has worn off, and it would be really tough for him to top the batshit craziness of the earlier video, but the song is catchy, and I like the fact that at least as much of it is in Korean as in English. And the video, while not as nuts as the first one, gets points for self-parody. And for the catapult springboards. And what dude doesn’t want to stick a finger up his butt and pass it beneath the nose of a cute chick?  Here you go:

This, by the way, is what they’ve been doing in North Korea for a good time at the Spring People’s Art Festival: 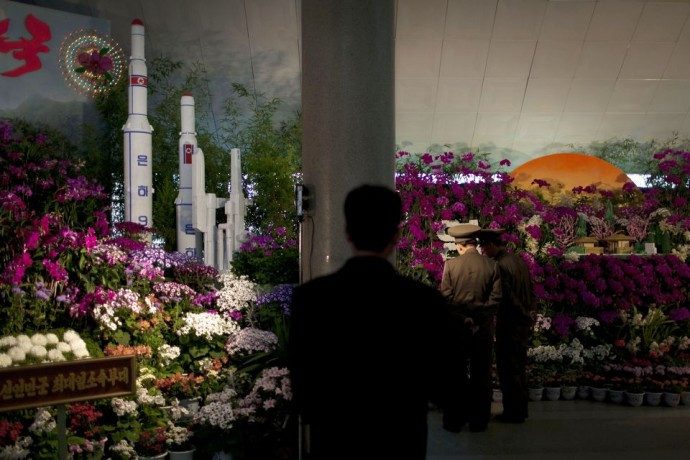 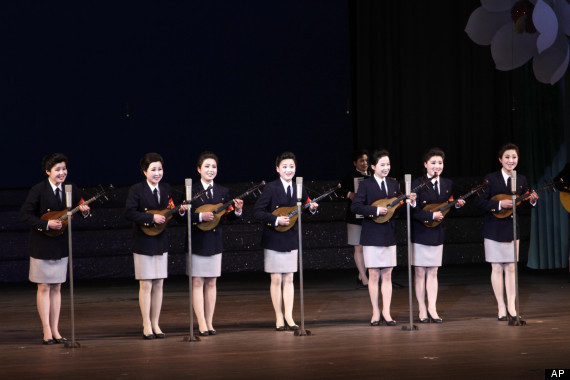 10 Responses to “PSY COMES BACK WITH “GENTLEMAN””