Last year Diablerie put out an EP (Transition), and according to fireangel’s report, they’ve now recorded material for a future full-length release. Recently, the band put two new demo tracks on Soundcloud — “Selves” and “Osiris” — and both are really good.

The new music is a heady concoction that includes bursts of heavy, rapid-fire riffing that jabs and slashes, inventive drumwork, synthesizer ambience, electro/industrial beats and pulsating melodies, and a range of vocal styles that include harsh howls, electronically distorted  growls, and strident near-clean singing.

The band’s official site describe their dark brand of extremity as “industrial death metal”, but there’s more going on here than that simplified description conveys. And although I’m instinctively wary of bands who try to incorporate electronica into extreme forms of metal, Diablerie do it in a seamless and organic way that works, and works effectively. Listen for yourselves: 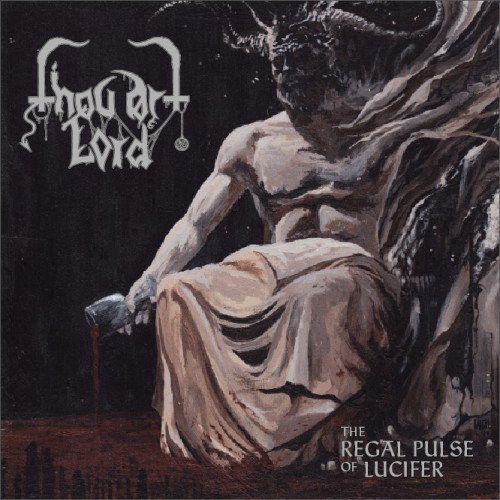 I wrote about this band for the first time in May 2012 when they debuted a new song called “Three-Headed Hydra” (which will be released this year as a 7″ split with Ravencult). Thou Art Lord includes Sakis Tolis from Rotting Christ, The Magus from Necromantia, two members of Soulskinner (vocalist Gothmog and guitarist/keyboardist El), and drummer Maelstrom (Dodsferd, Ravencult).

Now they’re drawing closer to the release of their first album in eight years — The Regal Pulse of Lucifer — which is coming from Nuclear War Now! on June 30, and two songs from the album have recently become available for streaming. The songs include hints of Sakis’ distinctive riffing, but the music overall is different from what Rotting Christ has become — it’s more primal, more feral, more of a thrashing, rocking, old-school dose of hellfire.

But of course, these guys know how to write songs, they can really play their instruments, and their skill shows in both of the new tracks. You can listen to “Πολιτεία Δαιμόνων” and “L’ Evangelium De Diable” below. 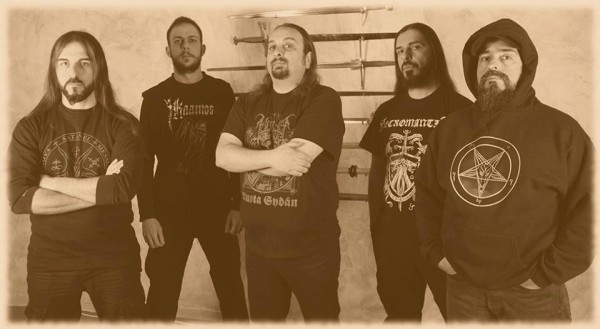 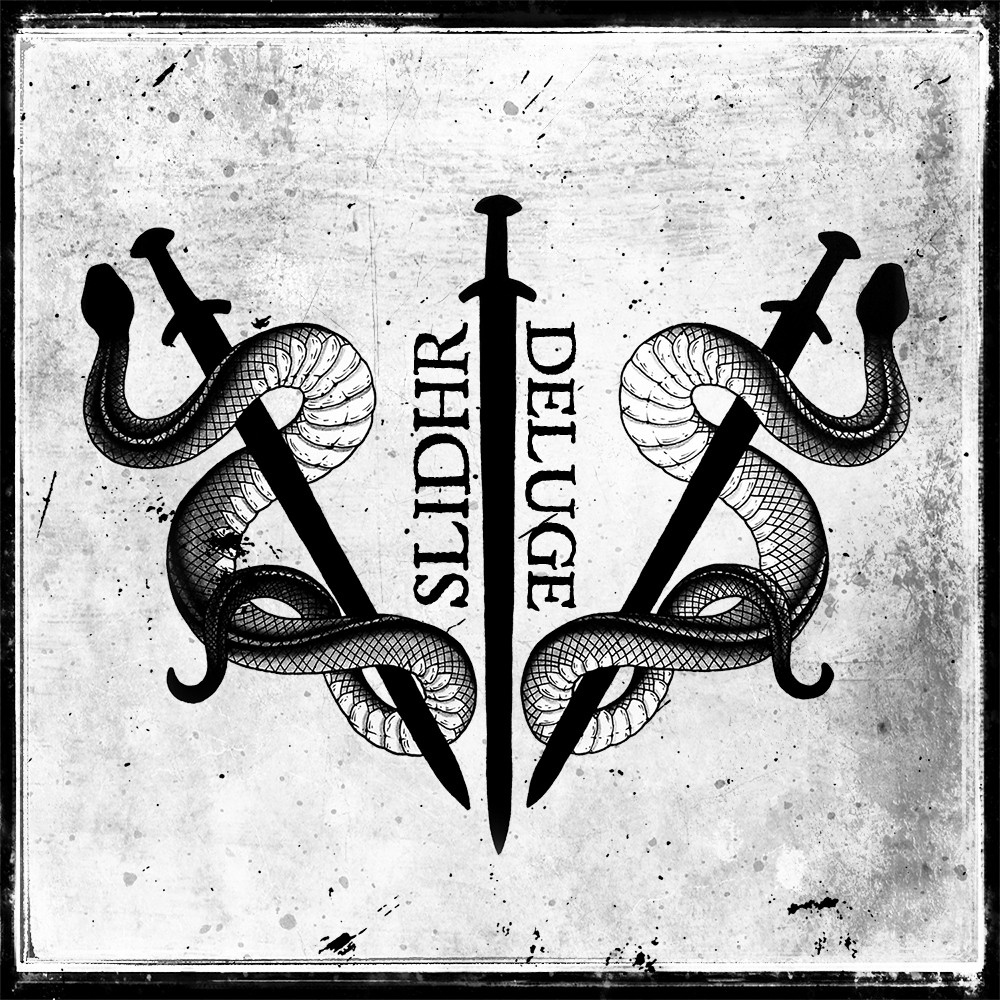 This last item is more of an update than something brand new. Last October I came across (and wrote about) a one-man black metal band from Dublin, Ireland named Slidhr. At that point, the band had posted two songs from a forthcoming debut album to SoundCloud, where they could be downloaded for free. Since then, those tracks have been taken down — but both of them, along with the album art, have recently reappeared on the Bandcamp site of the reliable Debemur Morti label. I also now know the release date — May 24 — plus the album’s name (Deluge), and it has become available for pre-order here.

I’m still sold on both songs. I hesitate to use the phrase “avant grade”, but they’re certainly not standard fare. They incorporate varying rhythms and dissonant melodies in ways that put me in mind of Deathspell Omega. And while the extravagant strangled/croaking/yowling vocals may take some getting-used-to, even for people who are comfortable getting their ears bathed in vocal acid, I think they suit the music.