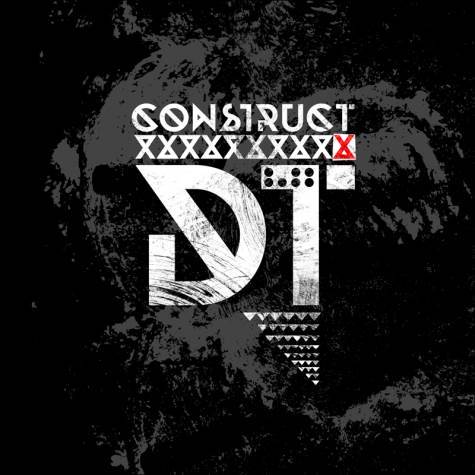 As previously reported here in late March, the new album from Sweden’s Dark Tranquillity, Construct, will be released by Century Media on May 27 in Europe and May 28 in North America. At the time of our last report, we only had a snippet of music from the album as part of a video trailer, but it sounded pleasingly vicious. In the last half hour, however, the band have premiered the first complete cut from the album — a song named “For Broken Words”.

I suspect this song is going to draw very mixed reactions as a choice for the first full track premiere. It’s neither galvanizing nor particularly vicious and it may be closer to doom than to DT’s usual style of melodic death metal. But I’m liking it, and I suspect the album is going to be musically varied, with “For Broken Words” being merely one kind of taste of what’s coming.

Have a listen after the jump.