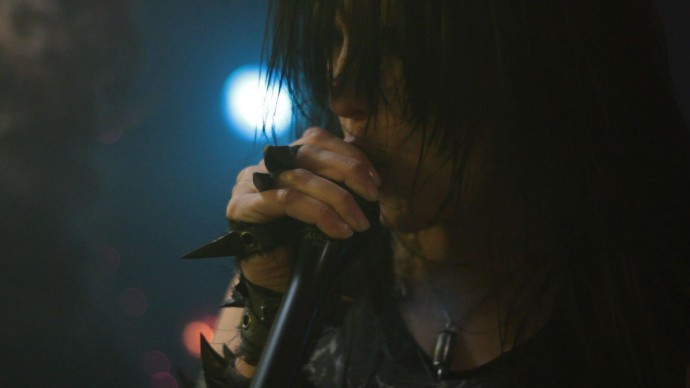 Yesterday Metal Injection premiered Abnormality’s music video for the track “Fabrication of the Enemy.” The video is sure to be controversial — especially the narrated preamble and its claim that for most of the world, it is the U.S. who are the terrorists. The fact that the video appeared only two days after “Marathon Monday” will no doubt inflame the controversy.

From my point of view, however, I’d rather see a metal band put their beliefs out there in their music (and in their videos) than the kind of crap that’s the subject matter of whatever is in the iTunes Top 10. Besides, metalheads love to argue, and I’m sure Abnormality would say, “Bring it on!”

As for the music, it’s as bludgeoning and destructive as the scenes of military assault and carnage that are interspersed in the video.

(The album is available through Sevared Records digitally and on CD, and Threshold of Pain Records and Sevared will be releasing a limited quantity on vinyl; those can be pre-ordered here. 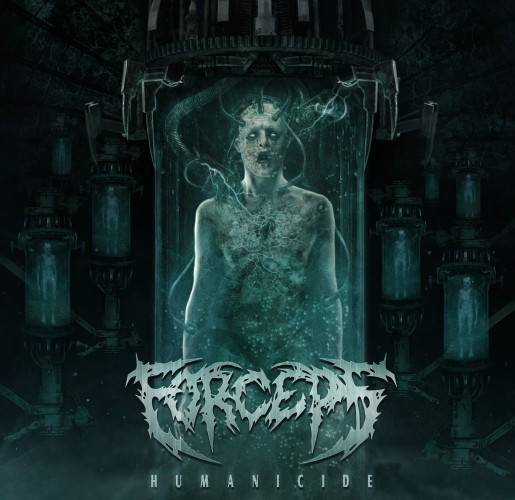 More than a year has passed since I last wrote about Brazil’s Forceps. Back then, I featured one song from a forthcoming EP. Since then, the EP (Humanicide) has dropped, and yesterday brought an official lyric video for a song from it named “Dehumanization”.

Perhaps a better name for the track would have been “decimation”, because the music is a vicious, brute-force beating. Forceps wields the death metal hammers, and your head is their anvil. The video, by the way, isn’t for the squeamish. It shows

The EP can be ordered from Ossuary Industries or the band via this link. The lyric video is below, and after that I’ve embedded a Bandcamp player with two more tracks from the EP.