Today, Rhode Island’s Howl premiered a new official music video for “Demonic”, a song off their new album Bloodlines, which is out now and which features some incredibly eye-catching cover art. “Demonic” is a cross between scorching and crushing. Scorshing? It’s catchy, too. The video comes next . . . 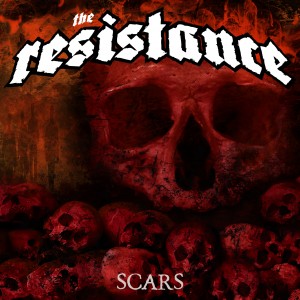 Last December I reported about The Resistance, a new band that includes founding In Flames guitarist Jesper Strömblad, Glenn Ljungström (another In Flames alum), vocalist Marco Aro (ex-The Haunted, Facedown), and drummer Chris Barkensjö (ex-Kaamos, ex-Grave). Their debut album Scars is due for release on May 10. Today they premiered a music video for one of the new tracks, “Clearing the Slate”. I like it a lot. 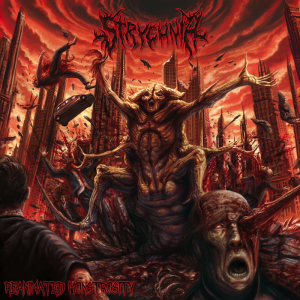 Strychnia are a New jersey band with a new EP named Reanimated Monstrosity scheduled for release on May 14. Today they released the title track on YouTube, which includes guest vocals by John Gallagher from Dying Fetus. I don’t think you’ll have any trouble figuring out which vocals are his. The song is a death-thrash-grind monster. I feel like ramming my head into a wall in rhythm with the music. Anotehr track is streaming on Bandcamp here. 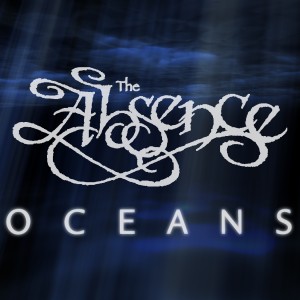 Florida’s The Absence, a band whose 2007 album Riders of the Plague, is still one of my all-time favorite examples of American melodic death metal, will be releasing a new single called “The Ocean” on June 4. It can now be pre-ordered on Bandcamp via this link. This will be our first chance to hear the contributions of Scar Symmetry guitarist Per Nilsson, who has joined The Absence as a permanent member. Very interested to hear this. 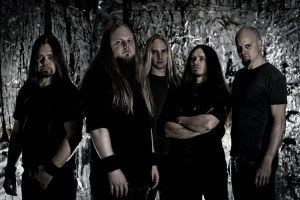 Sweden’s Darkane, who haven’t released a new album in more than four years, announced today that The Sinister Supremacy is the title of their next full-length and that it will be released on June 28th in Europe through Massacre Records and on July 2nd in North America through Prosthetic Records. This will be the first album with Lawrence Mackrory on vocals since the band’s debut album Rusted Angel, released in 1999. More details will be coming soon . . . . 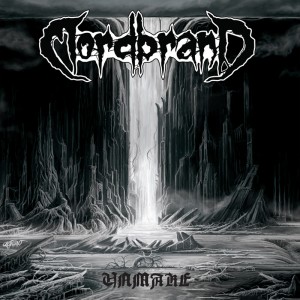 About a month ago I reviewed Unmake, the latest EP by Sweden’s Mordbrand. At that time, it was only available for order on physical formats. As of today it’s now availabe for streaming in full and for digital download on Bandcamp: 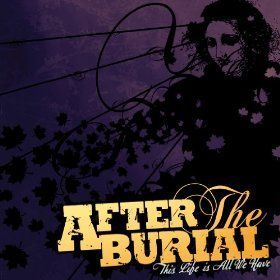 I discovered After the Burial through their second album, 2008’s Rareform. I still love that album. I was considerably less impressed by their last one, In Dreams (2010). Recently, the band (whose membership now includes vocalist Anthony Notarmaso) re-recorded three songs from their first album, Forging A Future Self, and have packaged them together in a new EP named This Life Is All We Have. Now, all three of those songs are on YouTube:

One Response to “HIT AND RUN”