And here is a montage of those sketchs: 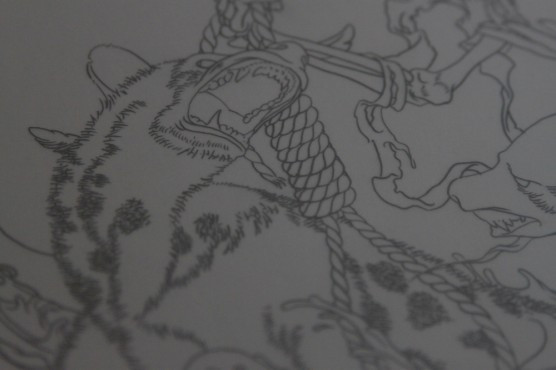 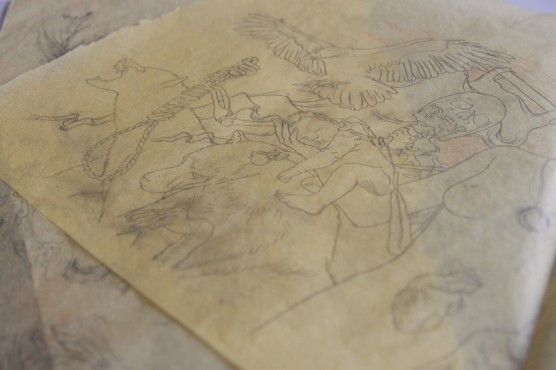 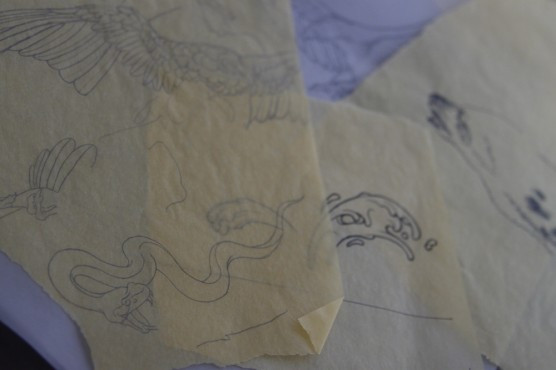 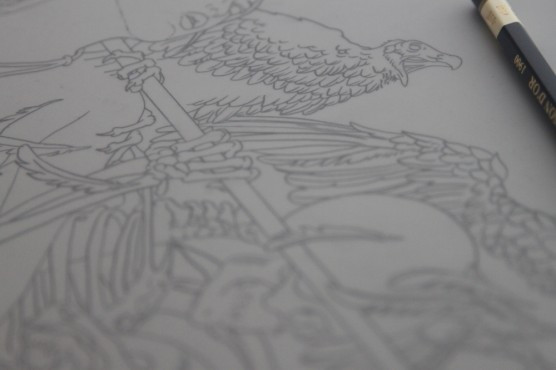 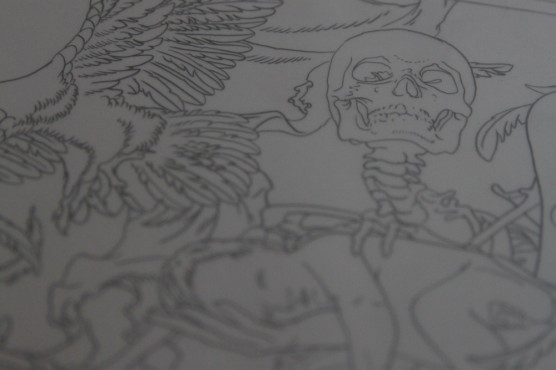 Down below you’ll find the Bandcamp stream for Bloodlines.  And if you happened to miss the May 6 premiere of Howl’s official video for the Bloodlines track called “Demonic”, here it is again: