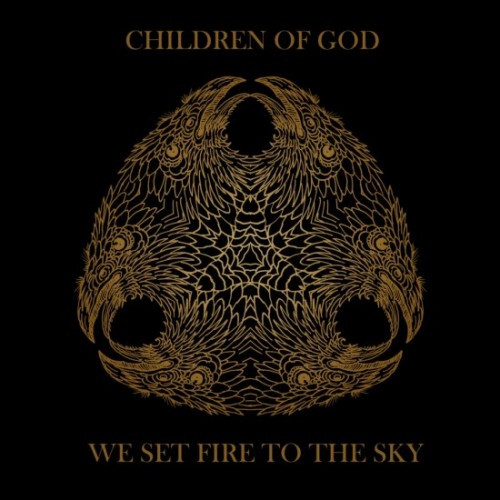 I have CVLT Nation to thank for this discovery. They recently premiered this Orange County band’s official video for “Unrelenting Storm” off their 2013 debut album We Set Fire To the Sky. The video is really well-executed — a beautifully filmed black-and-white band performance interspersed with images of death and destruction. And as for the song itself, “Unrelenting Storm” is an apt title. It’s kind of a Converge-Meets-Neurosis blend of vitriolic hardcore and groaning sludge, with a segment that’s almost atmospheric and meditative, too. I like it a lot. 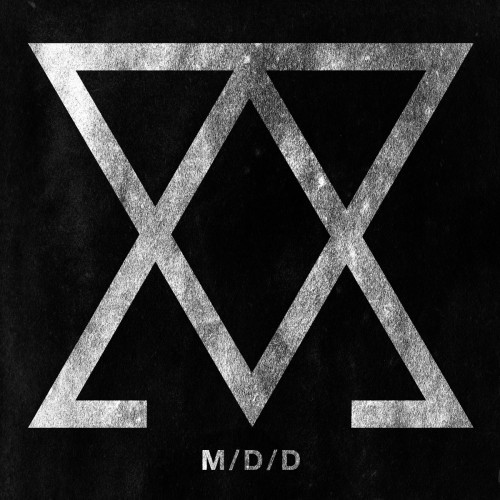 Vulgar Trade are another California band, this one based in San Francisco. They e-mailed us about their new demo, M/D/D, which was recently posted on Bandcamp as a name-your-price download. The three songs were recorded live by busy engineer/producer Zack Ohren (Castle Ultimate Studios) in one eight-hour session, and that makes the outcome even more surprisingly impressive.

The music ranges from slow, crushing, and discordant to fast and battering. Hammering fists, bruised knuckles, and loose teeth mix with ringing guitar melodies that verge on post-metal. This is heavy, high-voltage hardcore fused with elements of crust and metal and some really nice instrumental chops by everyone involved. In short, an excellent discovery. 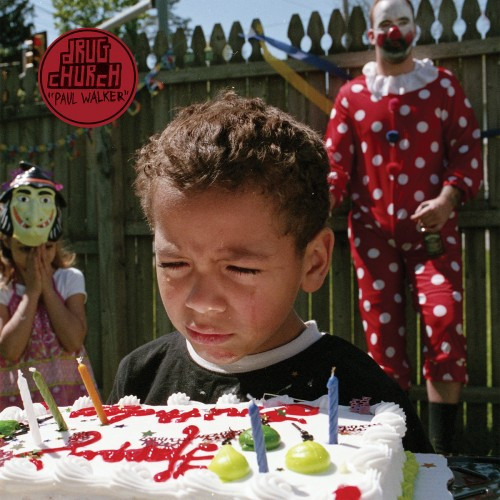 Drug Church are from Albany, NY, and their debut album, Paul Walker, is due for release on July 23 via No Sleep Records (pre-order here). They describe their music as “…the sound garbage makes when thrown off a roof into the dumpster your dickhead boss rented for your underpaying contractor gig. Come back in a few weeks and steal the copper piping because there’s no other benefit to the job and you’re probably getting sick from asbestos, so to hell with it.”

Yesterday, the album’s first single — “Donny’s Woods” — got its premiere on Alternative Press, and the song is also streaming on Bandcamp. Lyrically, it’s not an uplifting song. But it’s been making me chant in my head, “who cares about you, man . . .who gives a fuckin’ shit about you?” At some point I’m going to start chanting it out loud in an inappropriate place. I feel it coming . . .

And musically, it’s a damned infectious blend of punk and clanging guitar melody. Also, you gotta love the beefy bass lead that periodically rears its head like a crocodile in your swamp.

One Response to “CHILDREN OF GOD, VULGAR TRADE, AND DRUG CHURCH”