The mastermind behind A.S.M.G. is Angelfukk Witchhammer, a member of Gloria Diaboli as well as the now-defunct Rites Of Thy Degringolade and Ouroboros, and the band also includes drummer Kaos Abhorrer. I happened upon them last fall and reviewed (here) their 2010 EP, The Principle Of Evil Becomes The Ideal Of The Promethean, which I liked a lot.

They are now signed to the Profound Lore label and their new album, Anti-Cosmic Tyranny, is scheduled for release on July 23. Today, PL started streaming a track from the album named “Gnosis Granted From the Bloodline of Fire”. It’s a further example of why I’m so eager for this album.

You see, while A.S.M.G. may pretend that their music is a blazing holocaust of skin-melting hellfire, it’s much more than that. Oh, don’t get me wrong, it IS a blazing holocaust of skin-melting hellfire, with strangulated vocals, pummeling drums, and scarring guitars. But this song also includes a variety of melodic interludes and rapidly changing riffs and rhythms. The music chimes like bells, it writhes like a cobra, and . . . did I mention the saxophone solo?

Okay, I’m not positive it’s a saxophone solo. Maybe it’s a guitar tuned to sound like a saxophone (I’ve been wrong about this kind of thing in the past). Whatever it is, it’s completely unexpected and way fuckin’ cool.  [UPDATE: it’s a saxophone] 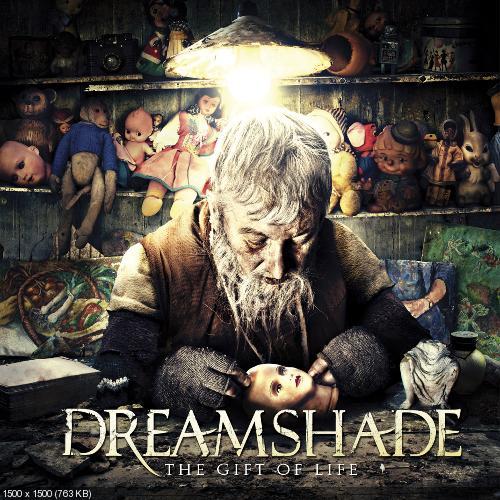 Is it possible to break new ground in the metalcore genre? Probably not. Is it possible to still make good music within the standards of the genre? I think so . . . and as proof I give you Dreamshade and their new video for a song called “Your Voice”, which premiered today.

Until this morning I didn’t know about this Swiss band, which I guess is part of why videos like this are made — to spread the word. The song in the new video appears on the band’s second album, The Gift of Life, which was released by Spinefarm early this year. The song effectively captures the ingredients that made metalcore so successful in its hey-day: riveting melodic death metal riffs, a catchy melody, and vicious hardcore-style vocals (mixed with credible clean singing). Plus, in this case, the song includes interesting hi-speed guitar leads and a violin outro that I really enjoyed. Very nice ass-kicking song, and the video (directed by Andrea Todaro) is quite well done, too. 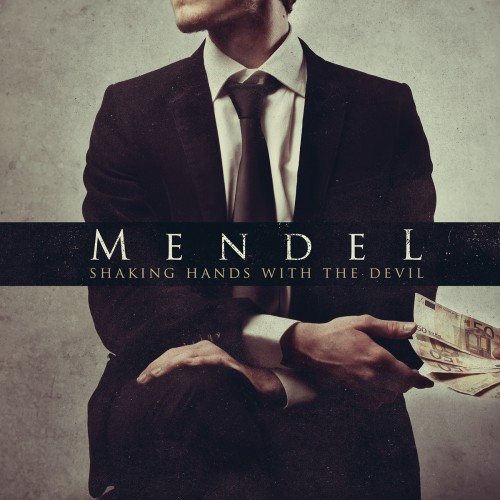 “Mendel” is Mendel bij de Leij, a guitarist based in The Netherlands who is currently a member of both System Divide and Aborted. Last year he created an excellent solo instrumental album called Subliminal Colors and self-released it on Bandcamp, and today he self-released a new single named “Shaking Hands With the Devil”. It’s the last recommended piece of metal in this post.

The song combines distorted machine-gun riffs and jackhammer rhythms with a variety of beautiful, soulful, clean guitar solos, some of them layered and harmonized. Instrumental metal rarely rivets my attention, but Mendel is very talented and he does that consistently. The song can be downloaded on Bandcamp via the link below for a “name your price” option.