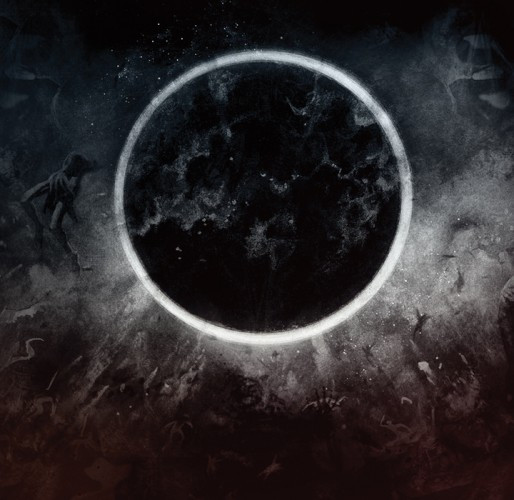 (NCS contributor Austin Weber returns with another two-part feature on underground bands. Today he reviews the latest releases from Boreworm (US) and Divine Realm (Canada).)

More and more bands are opting to go the label-free route, which has helped many to get their music out there, but unfortunately means they don’t have a PR campaign behind them like they would from a label. This series is dedicated to those kinds of bands. Part Two will come tomorrow, with a definitive prog focus.

When Scorned Deity came to my attention through a post here at NCS, I instantly mused to myself that hopefully a band of their caliber would be part of a thriving scene with other like-minded bands. Soon after, I heard about Boreworm, another bright young act from Michigan who confirmed that good things are happening there. Boreworm’s take on blackened death metal has all the fury of Hate Eternal but truly shines through because of their sad melodic flirtations and a knack for knowing when to break up the madness with slower passages.

The heaving darkness and bite of black metal emerges in layers throughout, with its appearence lending Black Path a uniquely sinister vibe. They also extend the influence to grimly make-over deathcore breakdowns with faster drumming or reverberating chords that give a lingering, atmospheric black metal feel.

Somewhere in this cold abyss of music I also hear a subtle usage of Meshuggah inspiration to increase the band’s overall heaviness.This is 16 captivating minutes of well-written metal that enables the band’s many influences to feed off each other, forming an unholy foundation of rage and despair. The icing on the cake is the absolutely devastating production job, which serves to intensify the magnitude of how huge their sonic assault sounds. Black Path is so immense it’s easy to get immersed in it, and not just when things are going full speed. 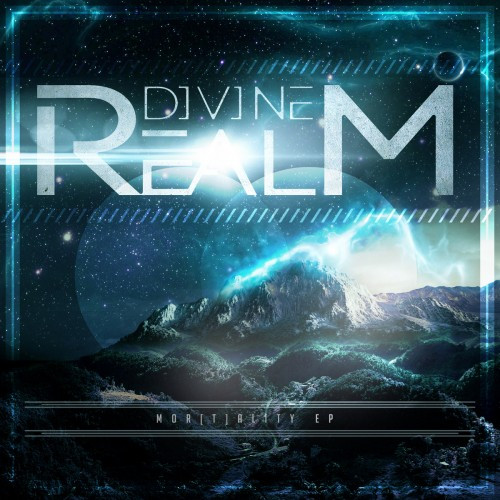 The djent explosion has led to a glut of one-man bands, most of whom trade creativity for an already-becoming-old-hat exercise in solely emulating Meshuggah instead of using their style as a framework. Well, leave it to the damn Canadians to wow me again and show us that interesting djent is still being made, and it’s called Divine Realm. By Divine Realm I mean Leo Diensthuber, the man responsible for the whole show. He possesses a wildly melodic approach full of refined skill and diverse playing. This guy has both serious chops and a strong compositional prowess as well.

Between the power-metal introduction and the piano-and-jazz-inspired build-ups of “Metaphor Of The Sun”, it’s immediately clear he is trying to take the djent sound somewhere new — further evidenced by the fact that chugs are not even the predominant element in the music; here, the focus is on guitar leads and experimentation.

After the excellent first track he follows up with the simple yet elegant introduction to “Awakening”, an expressive song that captures the feeling of its title, much as the first track does. This song differs a bit from the first. Some of the shredding oozes with a sickening technical death metal vibe, and the song then branches off into bluesy territory followed by some powerful spiralling leads that wash the song away.

His other excellent Divine Realm EP from 2011 is also available on Bandcamp. A project to watch out for in the future, Leo is already unequivocally the best one-man djent-inspired artist I have heard.

2 Responses to “UNDERDOGS IN THE UNDERGROUND: NOTABLE NEWCOMERS (Part 1)”