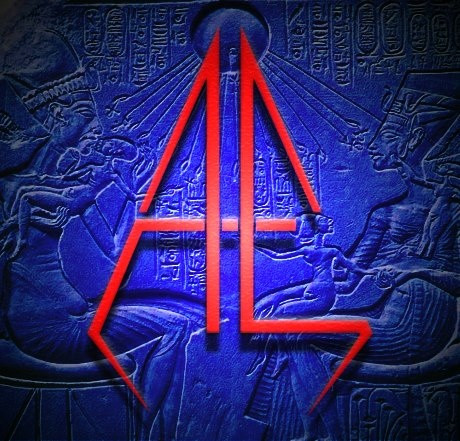 (This is the second part of a feature by NCS contributor Austin Weber that we began yesterday (here). Today he reviews new releases by Adfectus Exundant (South Carolina) and The Omega Man (Texas).)

Beyond Nile and Through The Eyes Of The Dead, not a lot of well known metal has come from the state of South Carolina. As a former decade-long resident of that state, that makes me sad. Fortunately, I recently heard of a fantastic group of forward-thinking metallers from Columbia, S.C., that are amazing. Their name — Adfectus Redundant — is a bit of a mouthful, to the point where I think it’s so uncatchy that it’s uniqueness returns it right back to being catchy. The etymology of their name comes from Latin and means “overflowing with emotion”. This is a pretty fitting moniker then, as their music is positively buzzing with lively emotions.

Overall, Adfectus Exundant are shred-heavy death metal, but are prone to frequently chopping and bookending their aggression with softer progressive moments and interesting jazz breaks that in some parts remind me of Psyopus. All of that is accompanied by an underlying wall of grooves hovering in the backround. Adfectus Redundant is a complex work that takes multiple listens just to take it all in. This is due to their skill in writing long songs that never lose your interest, music that carefully navigates through multiple movements with a reservoir of calm repreives, and softer clean sung passages.

Though I generally wouldn’t, I feel comfortable calling Adfectus Exundant progressive metal. Unlike most bands with that label, they are a very aggressive strain of prog, though an ethereal edge and experimental itch is evident in fragments throughout.

The group was founded by Joseph Carrabotta, who handles most of the instruments and also does some stellar clean singing. He had help on this release from the contributions of ex-member Dylan Myers, who layered their unique music with ghastly pitch-black screams and some bestial roars as well. He was also responsible for writing “The Link” by himself. While no longer in the group, according to Joseph, he had a big impact on the evolution of their sound, an impact that cannot be ignored. A new vocalist named Cameron Harvard recently joined their ranks and will be handling primary vocals covering metal styles and clean singing along with keyboard contributions.

For a demo, Adfectus Redundant sounds remarkably good, with only a scattered handful of moments where the audio sounds rough. They are recording a new album right now, so buy this and support their future! 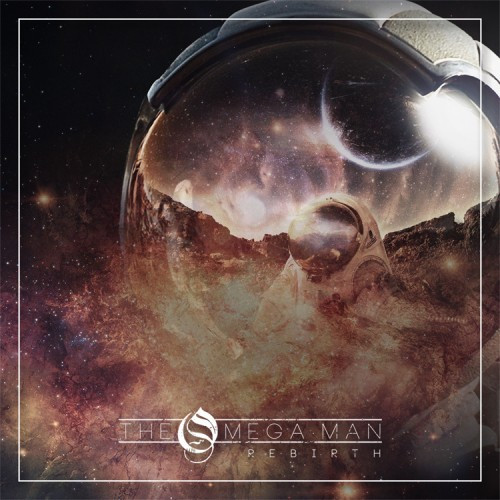 Having listened to far too many bands lately playing within a  “progressive metal” Venn diagram of similiar influences, it takes a group with creativity in both playing and songwriting to pique my interest. The Omega Man from Texas are such an act, as they artfully tackle a technically adept brand of death metal with a cosmic atmospheric vibe complete with some occassional djent flourishes. This might sounding boring to some on paper, however that couldn’t be further from the truth, as they are a creative group clearly doing their own thing.

The Omega Man deliver plenty of spacey, lush guitar-work with densely melodic riffs, and they have a flair for letting their softer instrumental segments develop instead of being mere brief interludes. Their music flawlessly shifts frequently as they organically twist and turn to build toward a breathtaking climax. The sparingly used clean singing is very effective in a Between The Buried And Me sort of way, taking the moment higher while avoiding sounding like pop.

In an abstract way, their melodic fetish reminds me quite a bit of Between The Buried And Me, but beyond that influence they don’t sound like anyone else. Rebirth is chock-full of gorgeous music with a relaxed sense of restraint, music that unfolds soaked in a Latin feel with jazz overtones. The Omega Man have a penchant for music that organically transitions from their unique twists-and turns while tastefully utilizing clean singing occasionally. They also give prominent weight to the bass guitar, which is not only highly audible but further enriches the EP’s uplifting melodic focus.

These guys are onto something special here. Take note because their future is bright.