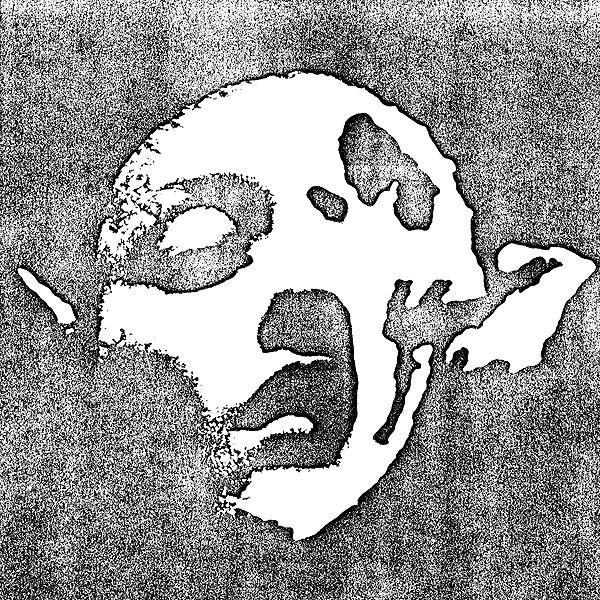 You may remember that last August Converge and Napalm Death released a split, both digitally and as a 7″ vinyl record. (If you missed that, it’s still available here.) Converge contributed two songs to the split, a song called “No Light Escapes” and a cover of Entombed’s masterful “Wolverine Blues”. The cover song included a multitude of guest vocals. It turns out that when Converge created the cover track, each of the guest vocalists recorded a full version of the song, which Converge then used to compile the final version included on the split.

Today, Converge released a digital EP entitled Pound For Pound: The Wolverine Blues Sessions, which includes the complete mixes of each guest vocalist’s recording (as well as Jacob Bannon’s and Nate Newton’s), presented as five unique versions of the song, to wit:

Check out a full stream of this unusual EP right after the jump. You can get it here.  Cool cover art, too.