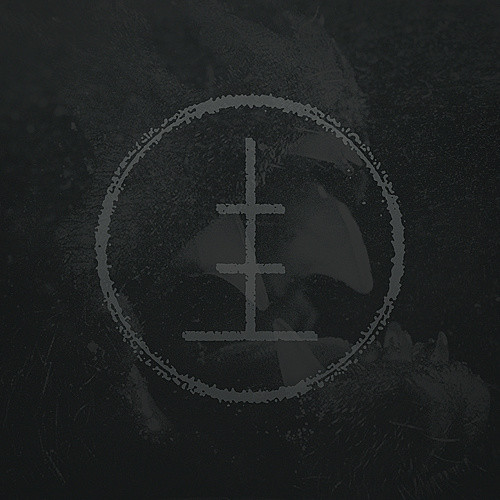 (In this post guest writer Kim Rosario reviews the latest EP by Traitor.)

Black metal, hardcore, and grindcore…  Who on earth would combine those 3 genres and how would it even work?  Black metal, for instance, is very dark and brooding at times and at others is played at blistering breakneck speeds.  Hardcore is upfront and honest brutality with thundering rhythms and powerful grooves.  I could see those two combining, but when you throw grindcore into the mix, that’s when it starts to get tricky.

Here you have two regimented genres that have a focused, articulated sound and you want to add grindcore to the mix?  A high-energy, no-rules, just go genre?  Yes, this does sound brave and challenging, but one band decided to do this.  Metro-Detroit’s own Traitor just released their EP Shadowheart, which combines black metal, hardcore, and grindcore.

The album starts with the song called “Heart Of Gnarled Roots”. An abrasive shriek and the fury of pummeling hardcore riffs bombard the listener, with punk-fueled blast beats.  The elements of each genre constantly fight each other in one giant sonic assault.  While Traitor’s main focus is hardcore, this band’s emphasis on black metal makes appearances at all the right times.

The track that stood out to me most was “Starless”.  A brooding black metal intro only lets up to make way for an enormous hardcore/beatdown section to infuriate listeners even further. The lyrics on this song take an emotional approach focusing on a close call with death from attempted suicide and what it truly means to be alone.  The final lyrics of this song put it all together when vocalist Nick Holland shouts, “you said that you would fly to me.  So I looked to the sky hoping to see you but I closed my eyes in shame. You were not there.”

Traitor focus on all the feelings we often ignore or hide from people, and that’s what makes this album so real.  Shadowheart closes with a hauntingly dark rendition of a funeral dirge that seems to lay the EP to rest as well. Traitor have made a bold move and they put their heart on their sleeve, letting audiences everywhere become acquainted with fear, sorrow, anger, and pain.

One Response to “TRAITOR: “SHADOWHEART””