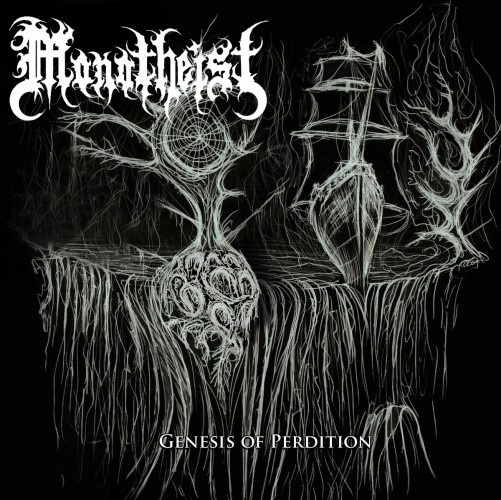 No, I kid. However, it is a shame we never got to Monotheist’s debut Genesis of Perdition before now. We posted about it, like, once or something, but this has been a very sorely overlooked EP. It’s even more impressive considering this is a Christian band, and we all know how most Christian “metal” is. The thing that originally made me curious about Monotheist was the fact that 7 Horns 7 Eyes and Ovid’s Withering vocalist JJ Polachek is also the vocalist for this band. He has a record of taking part in exemplary musical projects. Turns out Monotheist are quite excellent, and if there was ever an EP to check out this year, it’s Genesis of Perdition.

Monotheist play a progressive style of death metal that is unrelenting on the br00tz scale, creating a mix of tech-death, slam, and black metal with occasional surprise moments and oddities. There is also a huge emphasis on classical drama within the music, even incorporating strings, pianos, and the like to add flavor. In fact, the album opens with a full string intro in the form of the title track. That’s followed by the first song, “Subzero”. The menagerie of tremolo-picked riffing, crushing chugs, and drama-filled technical expose’s is quite impressive, as Monotheist know their death metal very well. 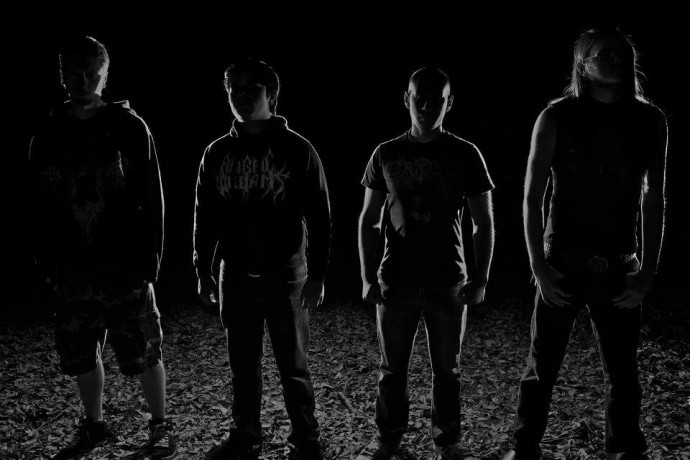 What this band doesn’t sound like is a modern death metal band, but rather an old-school 90’s veteran group who are still going. I don’t think there is really anything modern about Genesis of Perdition except the inclusion of surprisingly robust and complementary clean vocal sections on a couple songs. I’m also immensely impressed by this band’s rather classical sense of composition. Monotheist are a band who really like their themes, motifs, and full circles when it comes to songwriting.

I’m definitely looking forward to a full-length by these guys, if they even have plans to go there. I could see them catching my ear over the long term if the output continues to be this good.

You can find Monotheist at Facebook here and you can purchase this EP at their Bandcamp digitally, or physically here. Below you’ll find a stream of the entire EP courtesy of the Monotheist Bandcamp page.

5 Responses to “SHORT BUT SWEET: MONOTHEIST — “GENESIS OF PERDITION””