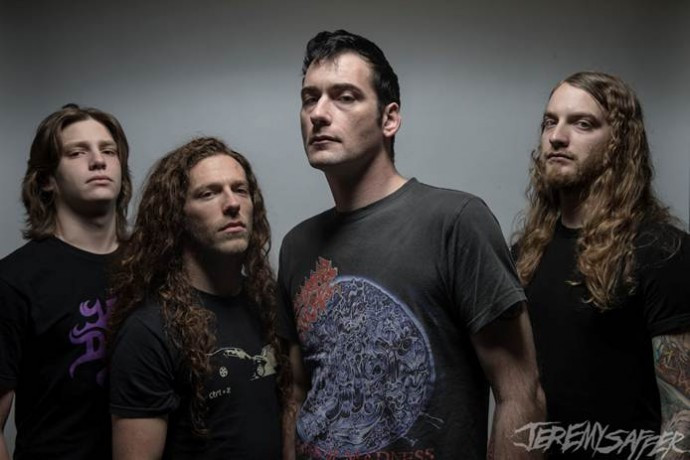 The day will come when crowdfunding campaigns reach the saturation point, but we’re not there yet, and we may not ever get there if more bands become as creative as Arsis.

You may remember that earlier this year Arsis was to be part of the End of Disclosure North American Tour along with Hypocrisy, Aborted, and Krisiun. And then, as we sadly reported here, Hypocrisy was forced to drop off the tour due to delays in obtaining visas, and that led to Aborted’s cancellation as well. But instead of just writing off the whole enterprise, Arsis and Krisiun soldiered on, despite the negative impact of those last-minute cancellations. That bought them a lot of respect from a lot of people, including me; I saw the Seattle show on that tour, and those bands killed it, despite playing to an embarrassingly small audience.

But what goes around comes around, and we gleefully reported that Arsis had become part of another North American tour beginning in August with Wintersun, Fleshgod Apocalypse, and Starkill. But this is going to cost Arsis a pretty penny, as it turns out, and they’re making an appeal to fans to help them underwrite the expense. Before you blow this off, check out some of the perks they’re offering.

In addition to the usual merch, such as signed posters, patches, shirts, and CDs, for a contribution of $50 you can get your hair cut by frontman and guitarist extraordinaire James Malone!

Can you get your hair cut by someone else for less than $50? Of course you can. Does James Malone know how to give a decent haircut? I don’t have personal experience, but he is a professional hair stylist (check this interview if you don’t believe me), and besides, just think about having a photo of James Malone cutting your hair to plaster all over the web. That’s worth some extra dollars for a cut, innit?

But that’s not all. For $100, you can play Velcro ball with the band, in addition to getting a merch bundle. Honestly, I had no fuckin’ idea what Velcro ball was, but here’s the explanation on the Arsis crowdfunding page:

“To entertain ourselves on the road, we stop at Toys R’ Us and pick up games intended for toddlers. Velcro ball involves round, velcro paddles strapped to your hand and a fuzzy tennis ball. Don’t worry, we’ll show you the ropes if you don’t already know how to play. Join us in a game of velcro ball after your regional Arsis show on this tour! Caution: Play at your own risk. These games get nasty. Also included is a copy of Unwelcome, Leper’s Caress, t-shirt, signed poster, and patch.”

You can also get a private guitar lesson from James Malone or Brandon Ellis for $100.

And now for a couple of the bigger-ticket items. There’s a higher price tag that comes with these two, but they’re pretty damned nice.

$200:  “You’ve heard James’ and Brandon’s leads on our albums. Get one of them to lay down a ripping guest solo on your band’s song!”

$1,000: “Pick a song. Literally, any song. It’s your choice, and we will cover it in trademark Arsis fashion and send you the only copy! It can be Bach, Run DMC, or even King Diamond. Arsis will play it, for you.”

I don’t know if they’ll be able to sell these last two items. I hope so, but regardless, I applaud the band’s creativity in offering them. I also can’t help but feel this is a cause worth supporting, and not just because Arsis are a great band with some clever perk ideas — they also carried on with that tour last spring when it might have made the most financial sense just to bag it. That earns an extra measure of support in my book.

Go HERE to check out all the perks and to make a contribution. And to find out if the tour is going to be in your vicinity, here are the dates: 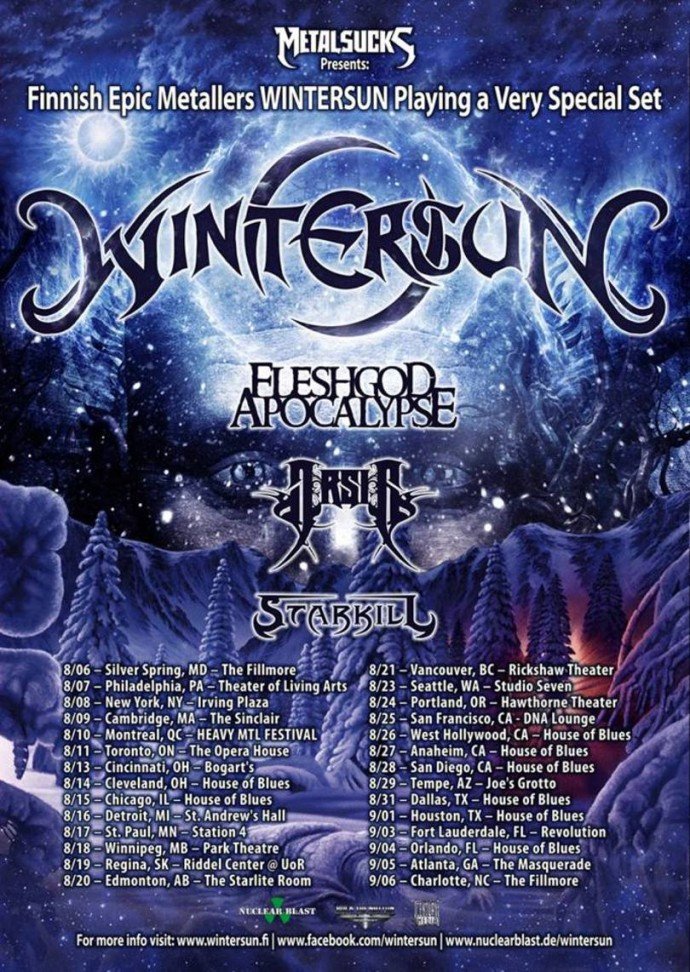