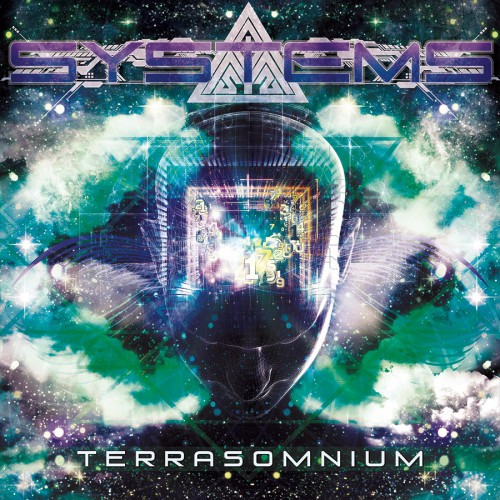 I know I already did one of these posts but here’s one more with the three bands I found after my first Remnants article. Each band is completely different but worthy of your attention. All of them have new music or tours in the works that makes them relevant in the present as well. Unfortunately, this post was delayed by a few months since I’ve been too busy to work on writing much. Without further ado, on to the bands and enclosed music!

A lot of bands are djenting it up these days, and understandably patience grows thin due to the gluttony of mimicry. Most djent bores me because a lot of bands are not bringing anything of their own to the table. One of the best djent bands I’ve heard recently has to be Systems. Sky-high on their own supply and clearly off on their own insidious, shred-heavy, groove-structured tangent.

Systems is technical, lead-heavy djent with a death-metal flavor and spacey jazz interludes and more solos then you can shake several sticks at. Their uniquely mechanical, overflowing guitar leads further set them apart from your average djent and are often what propel the songs forward, though their groove-centered backbone is earth-shakingly heavy as well.

Terrasomnium also has plenty of quality solo’s, many of which have a fleet-fingered abstractness that reminds me of the soloing in Meshuggah’s work. This is awesome and something I’d always hoped to see from Meshuggah-influenced bands, as the progenitor’s zany solos have always been a point of fascination for me. Terrasomnium also carries a fantastic production job courtesy of Navene Koperweis (Animals As Leaders, Animosity). If you want to see the true potential of progressive math metal, look no further then Systems.

To make things even cooler, they just announced a new member, bassist Jonathan Truesdale, who some of you may know from the defunct blues/jazz/world music inflected mathcore metal of St. Louis fiends Lye By Mistake. If you’ve never heard of them, here is a fantastic song from their first album, followed by a song from their completely instrumental second album: 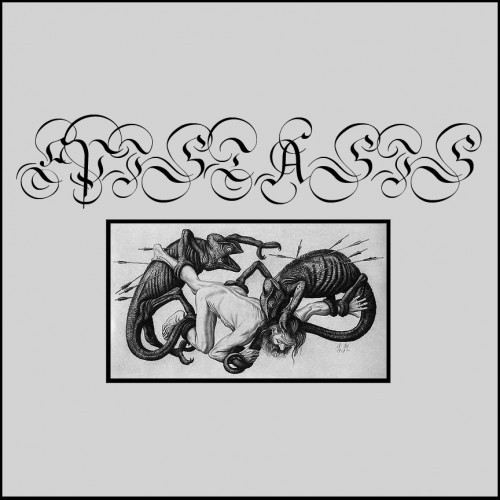 Props to my friend Ilya Goddessraper from Imperial Triumphant for showing me his fellow New York natives Epistasis, an unorthodox, nightmare-ish sounding band who push the envelope. Epistasis is a haunting avante-garde and metal-inspired work that is elusively hard to classify though its effect is spine-tinglingly quantifiable. In spite of our failing efforts as humans to tangibly describe something of such a clusterfuckered nature, bands such as Epistasis continue to mock convention and challenge our ability to convey such unique unorthodox music. Music like this comes from bands who are trying to stretch and blur musical boundaries while reaching new sonic territory.

Epistasis write complex, ever-shifting songs that beckon to be heard by those in dire need of experimentation and diversity. Epistasis is stitched from the worlds of metal and classical music, composed with influences ranging from math rock, to noise rock, to drone. The classical influence highlighted by founder and composer of their music, Amy Mills, graces the effort with her acoustic/amplified trumpet playing. The addition of Joelle Wagner on bassoon/amplified bassoon infuses the music with a deep resonance and furthers the classical feel that weaves in and out of Epistasis’s music.

Their music frequently reminds me of music composed by John Zorn. Like his music, Epistasis has a skronky abrasive nature and sudden oddball shifts. It’s a wild disturbing trip, a deranged hellish journey full of unexpected twists and turns. Plus that artwork is just creepy gnarly! 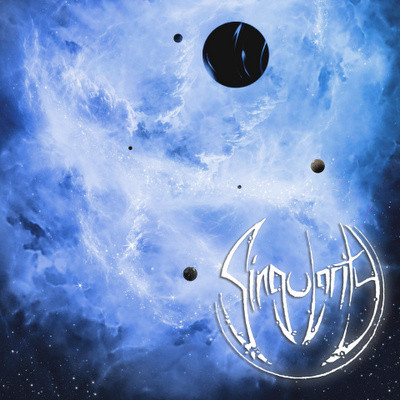 Technical black metal — the sheer idea is blasphemy to the old school diehards or a curious itch in need of scratching that the scene as a whole is just picking up on.  Bands like Direwolf (Mike Lerner, guitarist from Behold..The Arctopus), Mutant, and Deathspell Omega were among the first I heard attempt a technical, non-traditional take on black metal, with modern bands like Krallice, Enfold Darkness, and a band I posted about here at NCS previously, Diascorium, following suit.

While the above-listed bands each carved out their own sub-niche, so do Singularity, a new black metal group based in Tempe, Arizona. They’ve taken black metal and infused it with a hybrid of technical death metal influences and audibly elegant bass playing, a rarity in black metal. The tasteful symphonic contributions of keyboardist Nick Pompliano elevate the music significantly in rich flourishes.

At the time I started writing this, I was going to cover the two tracks from their 2012 EP, A Withdrawal Of Salvation. Both tracks are intricate, catchy, and unique songs with a strong technical death metal flavor in the blackened darkness. However, because they just released a juicy new track, I’m going to discuss “The Ascension” instead, an even further step up for an already killer band.

On “The Ascension”, Singularity continue to progress and expand toward a fuller realization of their unique style of boundary-pushing symphonic technical black metal. “The Ascension” begins with a rumbling bang of jutting, chugging riffs with a slick piano overlay followed by some shredding, until the black metal kicks in with a ripping main riff that reminds me of The Black Dahlia Murder. Some of the lead-work and other riffs invoke subtle stylistic comparisons to The Faceless. Later in the song they have a brief bass break, more symphonic touches, and eventually a piano build-up that leads to some beautiful clean singing, a first in their music.

If you like what you hear they have several other demos each with different tracks, all worth hearing (embedded below). I’m also going to include a link to Direwolf’s Bandcamp for those interested. Unlike most bands, only three of the tracks are available for streaming on Direwolf’s Bandcamp, but I can tell you the whole album is incredible and worth purchasing.

3 Responses to “REMNANTS OF 2012: LATE BUT NOT FORGOTTEN”