Here’s some recent album-release news that got me excited.

Early yesterday we reported about a U.S. tour scheduled for October that will be headlined by Deicide. One of the supporting bands is Chicago’s Broken Hope. I mentioned in that post that Broken Hope had recorded their first new album in 14 years and that it would be released by Century Media in October under the name Omen of Disease. And then later the same day we got an official announcement of the release dates: October 1 in NorthAm and September 30 in Europe.

We also got an unveiling of the album art, featured above. That’s one imaginatively nightmarish creature, isn’t it? I think I saw one of those fuckers in the corner of my bathroom one night. Right before I blacked  out. That was a bad night.

The cover was painted by the illustrious Wes Benscoter, who has created artwork for the likes of Slayer, Hypocrisy, Autopsy, Kreator, and many more. In a coming-full-circle kind of episode, he also did the covers for two of Broken Hope’s own albums, though that happened in 1995 (Repulsive Conception) and 1997 (Loathing).

While we wait for a taste of new music, here’s a taste of what Broken Hope used to do (both tracks are from 1991’s Swamped In Gore): 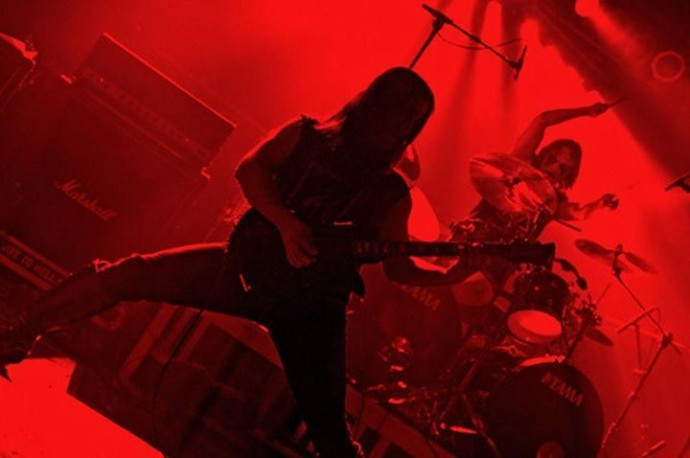 Yesterday I also saw an announcement by Season of Mist that Inquisition have named their next album Obscure Verses for the Multiverse, and that it’s now scheduled for release on October 29 in North America and October 25 elsewhere. It’s going to be released in various formats, covered in leather. I saw this statement on Inquisition’s Facebook page in June:

The ritual is complete, tracking phase is final. Mixing and mastering phases begin next week and the finalized album will be in the label’s hands mid July. The outcome was far above the expectations, we worked with extremely professional people and performed to our highest abilities while we maintained the spirit and essence of what makes this music what it is, never losing focus on that. We hope to contribute something great to Black Metal in 2013.

I like the refreshingly understated tone of that, as opposed to the more usual “this album is going to fuck your face off!!!”  I also think, based on past experience, that they will succeed in contributing something great to black metal in 2013.  Stoked. 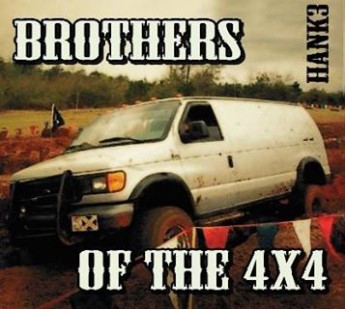 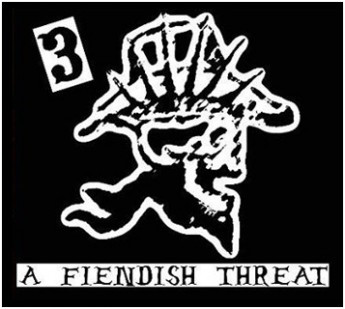 This is sort of off-topic, but I do think the quirky genius known as Hank3 is metal even when he’s not doing metal.

And on top of that I saw that Randy Blythe of Lamb of God wrote an updated bio of Hank3 for the latter’s web site, as well as a description of the new albums. You can read all of it at this location (it’s really well done), but here are a few excerpts:

Hank3’s latest country record is just that- country, and the realness of it shines throughout the record like moonlight hitting a mason jar of corn liquor – it ain’t always the smoothest, and it doesn’t come wrapped in a fancy package, but it’s 100% pure whoop-ass in a bottle that gets the job done quicker and better and reminds you of where you originally came from once you figure out what just hit you. . . .

With Brothers of the 4×4 and A Fiendish Threat set for release October 1st, Williams is ready to hit the road, and when he hits the road, he hits it much harder than most. . . . For this touring cycle, fans will get to taste the hardcore punk horror rock of A Fiendish Threat, a rippingly fast blast of sounds reminiscent of The Misfits, Minor Threat, 7 Seconds, The Ramones and other punk rock greats that are as much a part of Hank 3’s musical identity as his country roots.

But A Fiendish Threat, like all of the man’s musical output, is anything but a formulaic, by-the-numbers rehash of what has been previously done by others. Stand up bass, fiddle, and banjo are not exactly standard instruments in punk rock, but they are on this record, riding beneath 3’s howling distorted vocals. Perhaps this is the birth of rebelcore punk? Whatever you want to call it, Williams has left his own touch on the genre, even utilizing a bizarrely beautiful Hula-music-on-acid sounding Hawaiian guitar at times. Some of the songs can make the listener feel like someone dropped LSD in their cheap draft beer at a CBGB matinee show headlined by a ghoulish Hawaiian punk band.

Yeah, I think I’ll be having some a that.

Since I’ve been adding past music to each of the features in this post, I’ll do that for Hank3, too. This gives me an excuse to give you this link to a post I wrote two years ago about Hank3’s recording of “cattlecore” songs, i.e., speed metal + cattle auctioneer vocals. But to actually hear the music, just press play below: