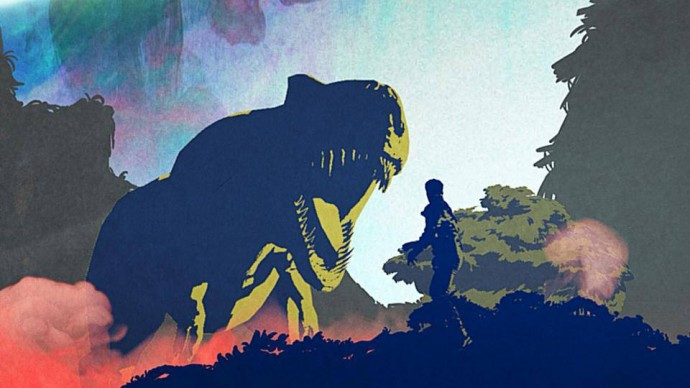 Yesterday brought a big group of video premieres. Here are four that I liked a bunch.

This New Zealand band’s 2013 album Blood Becomes Fire remains one of my favorites of the year (I reviewed it here), and the opening track “Dune” is one of my two favorite songs on the album. It’s a high-intensity mauler marked by Matt Hyde’s no-holds-barred vocals, by massive riffs that grind like giant grit-encrusted gears about to lock up, and by drums that punch and rumble.

Yesterday the band released a stunning animated video for “Dune”, funded by a government program called NZ On Air and created by Skyranch.tv, with ingenious work by director Simon Ward, illustrator Cory Mathis, and a cool FX team. It’s a freaky time-travel story that’s a feast for the eyes. It’s fitting that it’s loaded with dinosaurs, since Beastwars’ riffs are saurian in their immensity. You’re in for a wild ride, next. 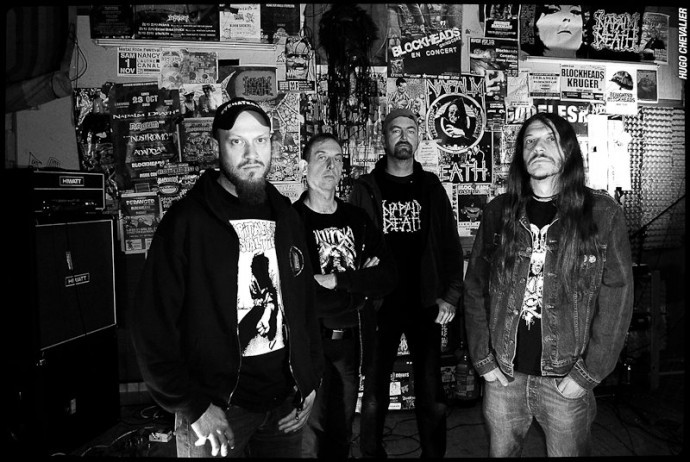 I missed out on this French grindcore band’s latest album This World Is Dead when it hit the streets in January, but I got a solid taste of it when the band delivered their music video for “Follow the Bombs” yesterday. The song delivers a bare-knuckled beating, and when Blockheads pull back on the pace in the song’s last half, I thought my head was going to come off (love that bass lead).

The video, directed by Jean-Michel Crapanzano, is well done, too. Using rapidly strobing images of the band, other film clips, and a flurry of visual effects, it captures the violent intensity of the music.

This World Is Dead is streaming in its entirety on Bandcamp at this location. The video is below. 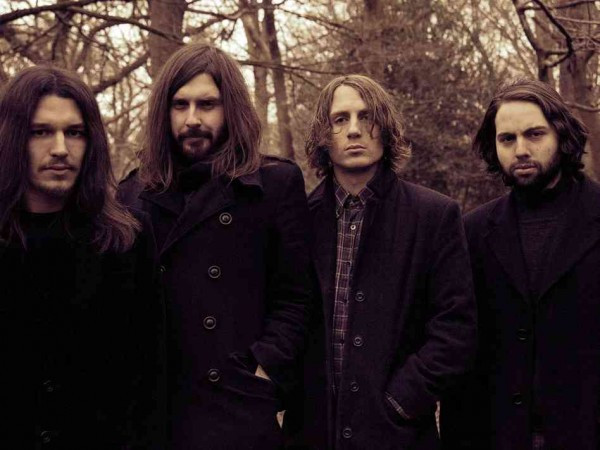 Uncle Acid and The Deadbeats’ latest album is Mind Control, and on August 19 they’ll be releasing a 7″ single featuring the song “Mind Crawler” with a B-side cover of Charles Manson’s “Get on Home”. Yesterday they premiered a music video for “Mind Crawler”. The song is a trippy piece of infectious stoner rock. The video is a montage of film clips from the 60s, and although the imagery is almost a cliched portrait of the era, it suits the throwback music. And you know, I wouldn’t be putting it here if I didn’t like it. 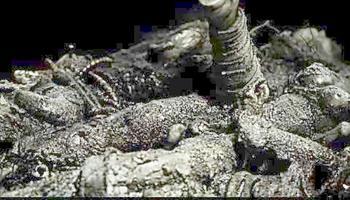 The last video in this collection is from LA’s Dreaming Dead and features the title track to their latest album Midnightmares. Guitarist/vocalist Elizabeth Schall has said that the song is about the idea of fear, “how fear controls us and keeps us locked and trapped in darkness.” The video, directed by Pete Leininger, has a hallucinogenic quality, as if being viewed through the distorted prism of an unbalanced mind. But you also get shots of Elizabeth Schall working some riff magic in a very cool song. Watch: