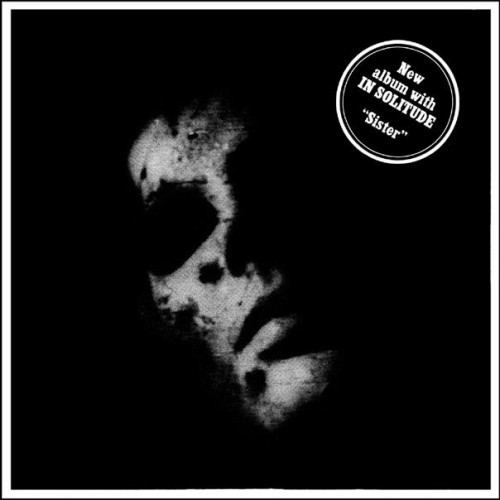 It’s usually one of my NCS comrades who decides to confuse the shit out of new readers by posting music that includes clean singing. I figured it was my turn.

There are two things in this post, both of which I’m digging. The first is the just-released title track to Sister, the third album by Sweden’s In Solitude. It’s scheduled for release by Metal Blade in North America on October 1 (and a few days earlier in Europe) and is already available for order here.

The song has a central riff that’s a classic heavy metal mind-controller, the kind that burrows in and makes a comfy home in your cranium. The occult-ish melody is infectious as hell, “Hornper” Åhman’s soaring vocals are mighty appealing, there’s a sweet wah-wah solo, and the galloping rhythm is unstoppable. Despite my usual preference in vocal stylings, this song has got me hooked. Here it is (and don’t forget that this band is touring NorthAm with Watain and Tribulation): 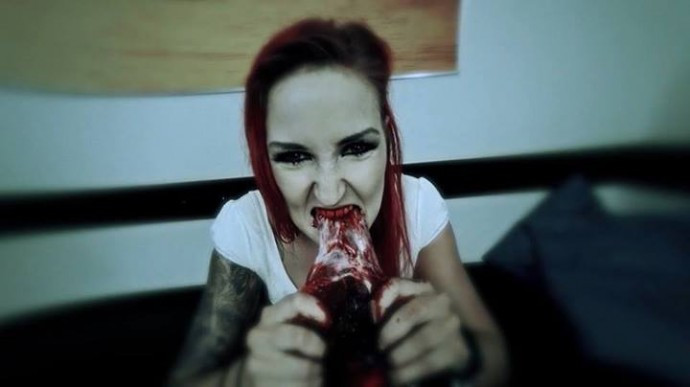 Unlike In Solitude,  End of Green was a completely new name to me before this morning. Undoubtedly this is because these days I listen to very little music that isn’t metal, and these Germans are definitely more in the alternative/goth-rock vein than metal. Or at least that’s my conclusion after watching their brand new music video for “De(ad)generation”, which appears on the band’s most recent album, The Painstream (released by Napalm records).

So why am I touting this video? Two reasons. First, the video is deliciously creepy, a point-of-view journey through a normal day by a man who’s mind is plainly not quite normal. Second, the song is just so damned catchy that I can’t let go of it. And when I can’t let go of things, they have a way of showing up on this site.

It’s got a kind of new-wave/post-punk bounce to it, a gothic overlay in the vocal department, and some weight in the riffs — and a chorus that won’t leave me alone.

4 Responses to “CLEAN SINGING: NEW THINGS FROM IN SOLITUDE AND END OF GREEN”