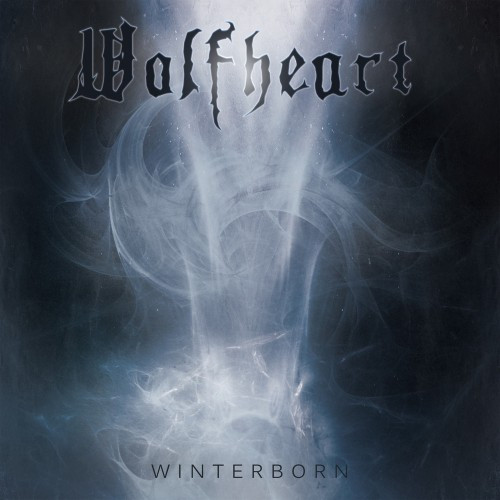 As you may have surmised if you read today’s first post, I was immersed in live metal from about 3 p.m. yesterday afternoon until late last night. But before the immersion began, I found some new things while stumbling through the interhole yesterday that I thought were worth some attention, and here they be:

Way back in January, we reported the bombshell news that Tuomas Saukkonen had decided to shut down all of his previous musical projects — Before The Dawn, Black Sun Aeon, Routasielu, Dawn Of Solace, and Final Harvest — and start a completely new one under the name Wolfheart. At the same time, he released a teaser of new Wolfheart music. And yesterday he released another one, along with info about the new Wolfheart album, including the ethereal cover art by Heino Brandt (above).

The album’s name is Winterborn and it includes 9 tracks, except that if you pre-order the album now you’ll get a download code for two bonus tracks that will accompany the CD when it ships. The release date is October 11.

The new teaser reel of song excerpts will be welcome to the ears of Saukkonen fans. He did not, in fact, decide to try his hand at rap metal or djent. A pre-order link is below. 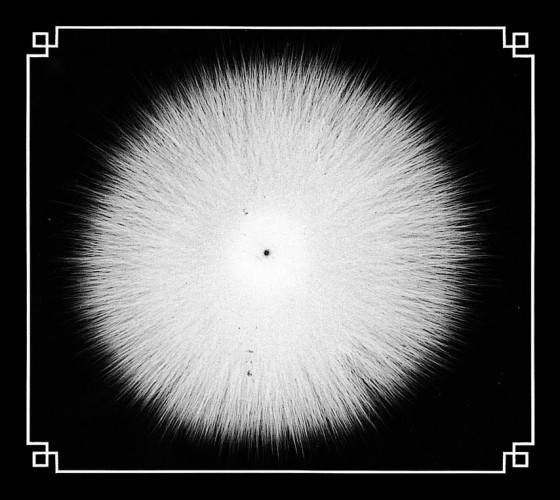 Castevet’s 2010 debut album Mounds of Ash made a lot of Best of Year lists. Without taking very long to do it, they quickly established themselves as one of the new wave of American black metal bands worth watching closely, one who successfully bent the standard musical tropes of the genre into different shapes to suit their own imaginings.

At last, they have created a new album, named Obsian, which Profound Lore plans to release on October 15. Yesterday Pitchfork exclusively premiered the first advance track from the album. “As Fathomed By Beggars and Victims” greets the listener with big groaning chords and cleverly shifting drumbeats. It stays heavy as granite throughout, while delivering a series of ghostly melodies in, around, and above the earth-moving activity in the bass register. More post-metal than black, but it’s very fuckin’ appealing.

When I heard (and wrote about) the first advance track from the forthcoming album by Bergen, Norway’s Vulture Industries, I was caught up in a frothing fit of enthusiasm. That song (the title track to The Tower) just didn’t sound like anything else — sort of like a blend of melodic death metal, post-rock, and Broadway show-stopper, spun in an avant-garde centrifuge — and Bjørnar Erevik Nilsen’s mainly clean vocals were wondrous. And coming from someone with my vocal preferences, I would like to think that compliment means something.

Yesterday, via a premiere at PopMatters (and does it really?), we got another new song. This one is the lead-off track on the album and is entitled “The Hound”. It’s almost 10 minutes long. It doesn’t sound quite like anything else I’ve heard recently either. Once again, Mr. Nilsen’s dramatic, range-stretching vocals have a lot to do with that impression, but the music in this moody, intense, ever-changing song is just as captivating. Also, saxophone.

Not our usual fare around these parts, but I hope you’ll give this a shot, and stay with it ’til the end. This album is sounding more and more like one of the year’s highlights.

The Tower is set for release on September 27 (October 1 in North America) via Season of Mist. Listen to “The Hound” below. 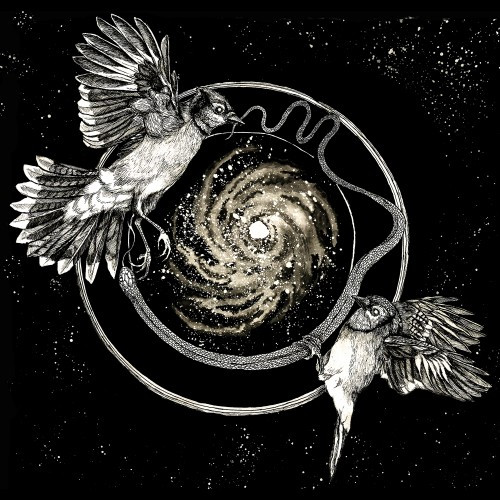 I’ve been hearing a lot of buzz about this band from the wilds of New Hampshire, beginning with the praise showered on their self-titled 2012 EP by respected sources (including our friend and one-time fellow blogger Eric Yanyo (a/k/a Valley of Steel) in his 2012 year-end list published at NCS here). It’s not hard to hear that EP, because it’s on Bandcamp. It is indeed very good, good enough to get them signed by Century Media, who will be releasing their debut album Sky Swallower on September 3 in North America (September 9 in Europe).

Yesterday Terrorizer premiered a song from the album named “Apex”. The Terrorizer writer characterized it thusly: “If Altar Of Plagues listened to more Neurosis, this is probably what they’d sound like”. I think I understand what he was driving at. For myself, I’ll just say that I loved the bass line in the intro, and pretty much everything that comes afterward, including the haunting course change to acoustic city that happens halfway through.