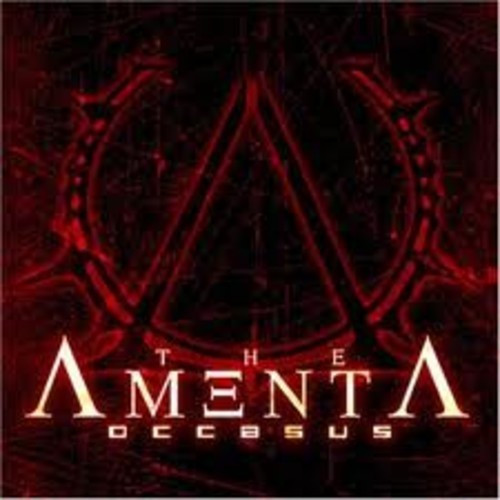 Few people have heard these tracks.

Now, I feel like I recognize that writing almost immediately. One of the two people in that band who would be able to pull this off would have to be noise generator Tim Pope, with whom I conducted an interview right after I reviewed Flesh Is Heir. He delivered some of the most interesting answers I have seen in a while – if not one of the best set of interview answers I’ve ever gotten back. If you have some time to kill and want to get super-philosophical over circuit bending and loops built out of broken keyboards Go here. If not, bounce over to the band’s Soundcloud and see if Soundtrack To A Hidden Earth is more your speed. Or just listen and download below. 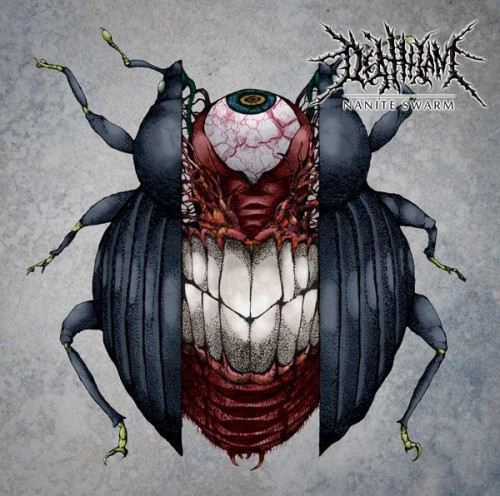 DEATH I AM – Nanite Swarm

While I was on the free music kick I was reminded of Japanese band Death I Am, a tech-death group composed of mostly Japanese musicians and an American (hailing from the wonderful state of California, no less), vocalist Jacob Wilcox. The reason they had been on my mind was because I had shared some of their music with some of the NCS guys when we met up in Seattle not long ago, as we debated the idea of having a giant Pacific Rim metal festival that we could hold in a parking garage out here – as the east coast has with MDF, but we wanted to restrict ourselves mostly to groups hailing from areas that were likely destroyed in the movie of the same name.

I thought that the guys had crossed paths with Death I Am before, back when Phro did his giant Japanese metal bands post [Editor’s Intrusion: or when I wrote two posts about them in 2012!!], but I guess it was one of those instances where folks quickly forgot, for whatever reason. I got a text asking for their name recently and it sent me over to their website, where I discovered that the group have still been active and back in August of 2012 had released a two-song demo known as Nanite Swarm for free [Editor’s intrusion: previously featured here !!].

These guys put out some monstrous music with their video for Subatomic Shower and even the new song (which I will include after a song from Nanite Swarm) [Editor’s intrusion: and which I previously featured here!!] absolutely smashes faces. The idea of free songs while we wait for a new disc that you can grab off their website below is awesome. Just click on the widget in the right hand corner of their page and it’ll go straight into DL mode. 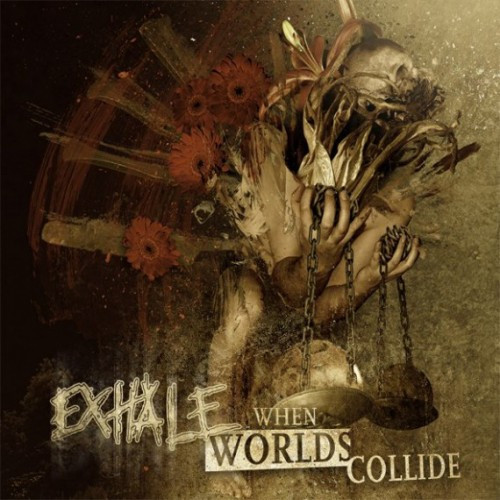 Exhale, whose new album When Worlds Collide has been “out soon on Pulverised Records” since man first discovered he could make fire, finally released some new music since having one song appear on a comp and putting out a video for “Wrath Unleashed”. I’ve been sold on this band since “Wrath Unleashed” and more often than not will find myself in a grind kick once again because I happened to listen to that song. Now, they’ve put out a video for the song “Machinery”, which they created by using light pens to write the lyrics while taking photos of it. You know, the same way all your ex-girlfriends have photos of themselves with floating hearts with cities like San Francisco as the background.

“Machinery” is a fucking quick hit of a song and a reminder that, goddamnit, I need to keep harshing on people to get this disc out because this sort of adrenaline rush can’t stay cooped up for much longer. It’s only 44 seconds, but goddamn if you don’t hit replay again and get your face smashed in, you are leading a dull life. Hell, I’m including “Wrath Unleashed” as well because it’s only another minute and twenty-eight. I’m asking of you two minutes, and then after you are done, go expel that energy by punching a coworker or taking a sledgehammer to a car.

3 Responses to “A DGR ROUND-UP: THE AMENTA, DEATH I AM, AND EXHALE”