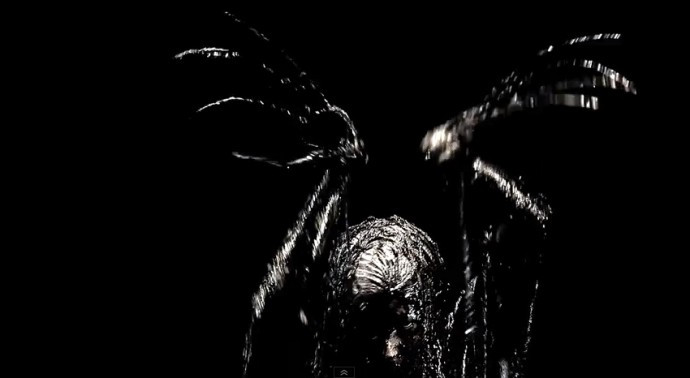 Continuing a round-up that I began yesterday, here are new songs, new videos, and an enticing piece of news that caught my eyes and ears since the last weekend began. They share a certain . . . darkness . . . at their core.

I’ve been waiting with bated breath for Diabolical’s new album Neogenesis since hearing a collection of pre-production excerpts released during the summer of 2012 (featured here). I say that without knowing precisely what bated breath means, but I presume it smells better than baited breath. In any event, Neogenesis is finally on the verge of release (the official date is September 27), and to build anticipation Diabolical have released a music video for a track named “Metamorphosis”.

The song is a wave front of blasting, blackened, death metal. In its most powerfully storming moments, it reminds me of those Polish masters Behemoth and Hate. It has an infernally imperial aura, and the production underscores its crushing might. The video is also very well done, though be aware that it includes nudity (not presented salaciously, I might add). I’m really looking forward to hearing all of Neogenesis.

Below the “Metamorphosis” video I’ve also embedded a previously released lyric video for another song, “Into Oblivion”, which is more fast and furious than “Metamorphosis” but is also a fine song.

Neogenesis can be pre-ordered at this location, and you can find Diabolical on Facebook here: 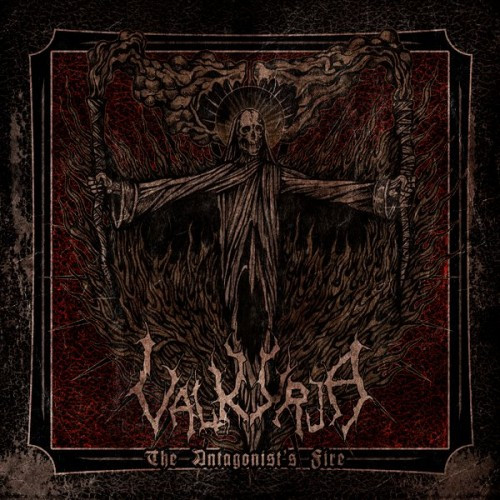 More than three years have passed since Metal Blade released Contamination, the last album by the Swedish black metal band Valkyrja. I’m almost embarrassed to read what I wrote about it, so transported was I by the power of the music. Very little news has emerged from the Valkyrja camp since then. I think fans began to doubt whether there would even be another album until last September, when the band surfaced long enough to disclose that they were indeed at work on a new release. And then more silence followed, until yesterday, when Valkyrja announced the following information:

The new album’s name is The Antagonist’s Fire and it will be released on November 11 by W.T.C. Productions (the World Terror Committee). I have high hopes. 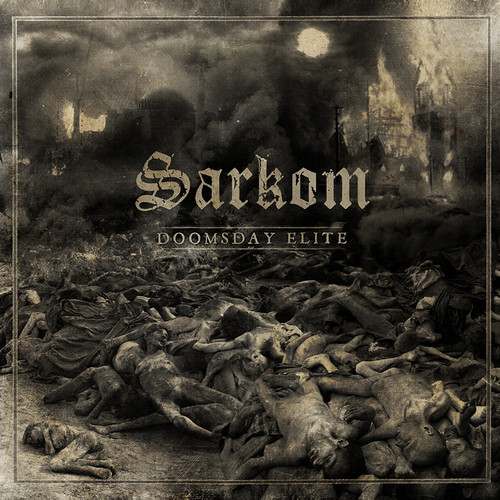 Sarkom are a black metal band from Oslo, Norway, whose name (and music) I hadn’t heard before yesterday. Their third album, Doomsday Elite, is set for release by Dark Essence on October 15 and will feature guest appearances by members of The Kovenant, Svarttjern, Negator, and Paradigma, among others. Yesterday, the label released the album’s title track as a preview of what Doomsday Elite holds in store.

The song is excellent — brutish and bestial, yet majestic and stately. The heavy low end rumbles like thunder, while the riffing rakes and punches, and Unsgaard’s vocals are an acid spray of unbridled vehemence. If this is representative of what Doomsday Elite holds in store, count me in. 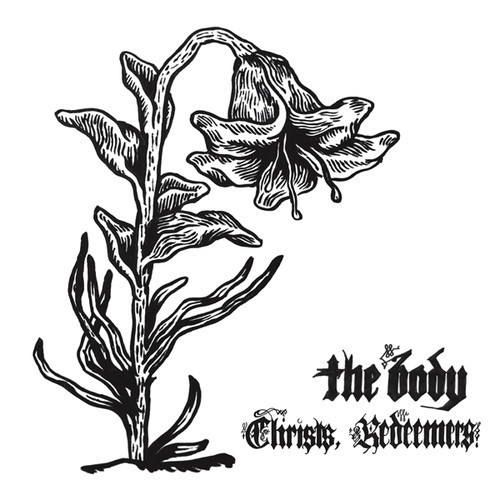 I’ve come across few bands over the last year whose music is as disturbing, as disorienting, yet as strangely magnetic as this Portland-based duo. I wrote this in reviewing their debut EP, Master, We Perish:

Percussionist Lee Buford and guitarist/vocalist Chip King have their fingers on the pulse of a beast. It heaves with hellish menace in Master, We Perish. It exhales the breath of waking nightmares. With its help, they’ve created psychoactive music: you not only listen and feel, but in listening, your mind begins to imagine things, and they’re not pretty things.

How this distortion-heavy cloud of sludgy doom and black, sample-filled noise can prove to be so captivating, I can’t explain, but it is.

And now we have a new song. Its name is “To Attempt Openness” and it will appear on the band’s debut album Christs, Redeemers, which Thrill Jockey plans to release on October 15. Pitchfork premiered the song about a week ago, but I didn’t catch up to it until yesterday.

Your head, it’s the anvil, and The Body, they’re the hammer of doom, forging something fearsome within your mind with titanic blows that scatter neural sparks with abandon. “Massive” doesn’t begin to describe it — absolutely huge drum hits, storm blasts of distorted guitar, hair-raising shrieks, demented electronic noises, and an atmosphere of apocalyptica. You may well not be ready for this.

7 Responses to “SHADES OF BLACK: DIABOLICAL, VALKYRJA, SARKOM, THE BODY”