(NCS contributor Austin Weber steps up, but not on my toes, to provide this round-up of new metal.)

Normally these songs and album news round-ups are all Islander, and I would dare not step on his toes lest he cut mine off. However, I had a few things to discuss, and he was busy so here are a few bands to check out.

The first item on today’s agenda is Unhuman, a name many do not know yet, but should. They are a supergroup from Canada, with a high degree of quality metal pedigree in their insane line-up.

Which really starts with the sole remaining founding member Youri Raymond (Secret Chiefs 3, Cryptopsy), who brings some punishing and varied vocals to the mix while also composing on guitar. He is joined by Kevin Chartré, the badass guitarist from Beyond Creation and the also excellent Brought By Pain. Following those two is Mathieu Bérubé on 7-string bass; he is also the guitarist in Teramobil, a group I wrote about earlier this year here at NoCleanSinging. Rounding out the line up is the excellent mechanical precision drumming of Alexandre Dupras who also is in Teramobil and also drums for The Plasma Rifle. Together, “Chaotic Equilibrium” shows the totality of what such an incredibly skilled and creative line up can achieve.

“Chaotic Equilibrium” traverses a diverse melding of melodic and aggressive ideas fighting back and forth trying to reach resolution, much as the title would suggest. As much as I hate most metal lyrics, this song is the exception to that rule. The lyrics are intriguing, a sort of positive philosophical musing with a powerful message I can get behind. If you go to YouTube from the link they can be found in the “show more” section.

Please don your metal diapers, because you may uncontrollably evacuate your bowels after the almighty “Chaotic Equilibrium” takes hold. This song is such a complex mind-melting vortex that it makes many other people’s take on death metal look like the products of puny primitive babies.

Their self-titled debut will be out November 1st, so make sure to grab a copy. 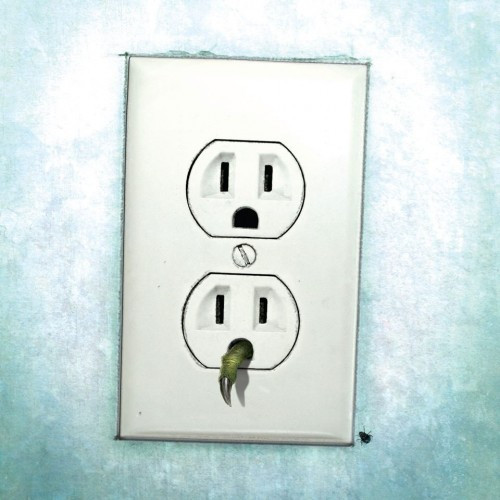 By now we’ve all pretty much seen “No One Survives”, the excellent viral video from California’s own Nekrogoblikon. 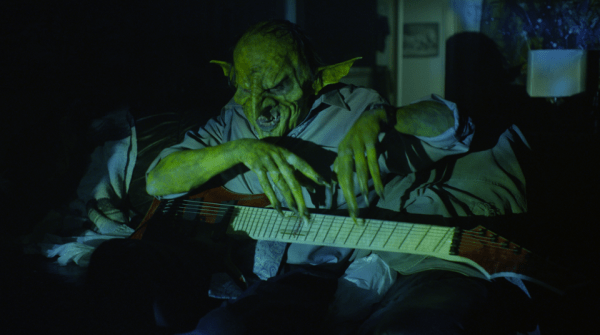 But it seems many people don’t yet know of their new EP Power, which I was lucky to review for my other writing gig and loved. Power carries on their brand of power metal meets melodic death metal tinged with cheesiness and lots of keyboards. Well this time, there are more keyboards, and wild keyboard solos too. Then they have another song about animals, this time a song called “Giraffe”. The song is a metal ode to the odd event of suddenly seeing a giraffe, and it expresses that feeling in the most metal way, with an added Mario-sounding keyboard thrown in there for good measure.

But my personal favorite from Power has to be “Powercore.” A catchy death metal tune that cements its greatness halfway through when the music pauses and orchestral keys pulse, soon accompanied by a bass solo buildup that then suddenly crashes into a metal finale laced with some catchy lead guitar work that get’s stuck in my head. The song then culminates with weird lyrics that follow in a slow enunciated manner. Lyrics that are as follows: “More disgusting than a box of rats on christmas / More worthless than a dumpster filled with pogs (POGS!) / More disgusting than the time I took a bath with lots of slugs / More revolting than a barrel full of ears”.

Nekrogoblikon to me are the new kings of shtick metal, except unlike some other bands of this ilk, they can actually play their instruments and are capable songwriters. 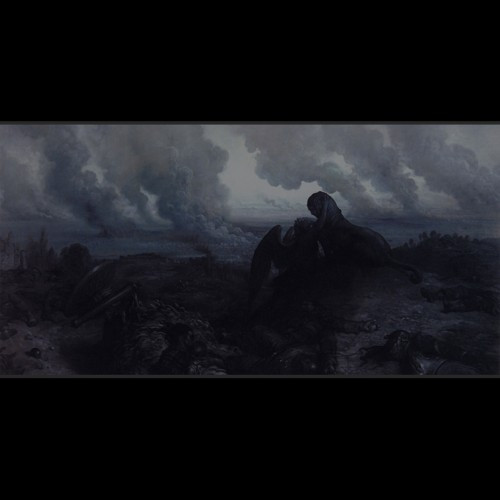 Anagnorisis are a local black metal band from my hometown of Louisville, Kentucky, who just released a new album entitled Beyond All Light. I’m picky about black metal, but I’ve really been enjoying this album quite a bit. I urge everyone to give it a chance. My favorites have to be “This Cursed Blood” and “Bountiful Godless Night”. I reviewed Beyond All Light for my other gig, so here is what I had to say about
it: 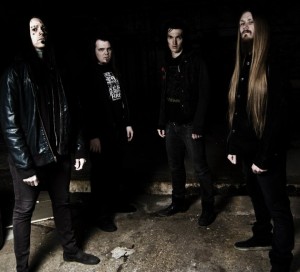 “Within the ever-changing musical landscape of Louisville, a crop of black metal acts have emerged and quickly become a force to be reckoned with. Among these groups lies the thriving madness of Anagnorisis, an act who revel in the creation of filth and blackness. On Beyond All Light, Anagnorisis spew forth a compelling darkness, an effort enhanced by a theatrical bombast of symphonic and atmospheric keyboards. They wisely break up the tremolo-picked rage with a slower sorrowful side that lends a sense of balance to the music. The album highlight, “This Cursed Blood,” annihilates you with a writhing assault of disdainful aggression that never relents. Beyond All Light further illuminates the rising profile of Anagnorisis, and the album’s reception has rightly seen them garner worthy national recognition.”