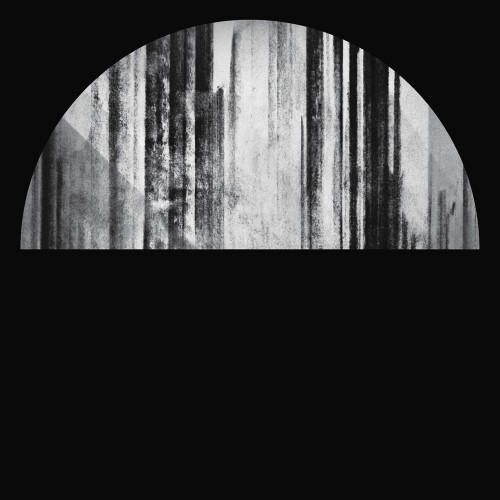 (Andy Synn reviews the new EP by Cult of Luna.)

One thing that I think a lot of people fail to acknowledge is that this massive genre we call “Metal” is far from a homogenous entity. Bands don’t all have the same goals and ambitions with their music, and you can’t judge all metal bands by the same criteria.

Though there’s an unhealthy fascination with the lurid early years of Black Metal, you can’t deny their youthful passion and (somewhat misplaced) conviction. But not all Black Metal shares a common bond with the genre’s progenitors. Similarly, there’s a vast gulf of ideological difference between the early Death Metal scenes that flourished in Florida and Stockholm, even though to a layman such differences might appear purely superficial.

Then there are those bands who – beyond even the confusing tangle of genres and styles – are unique and iconic enough that they can only ever be truly judged on their own merits.

Cult of Luna are one such band. 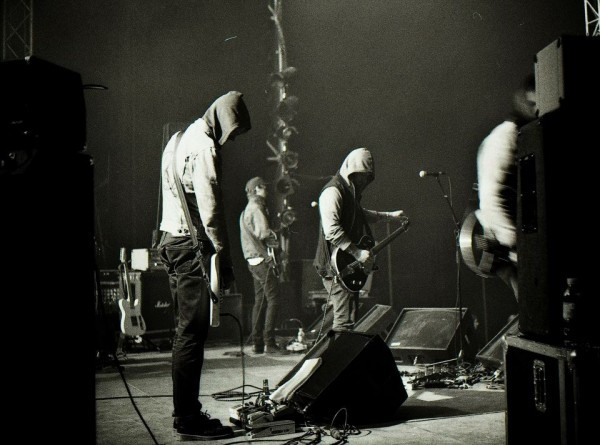 Vertikal is, by far, one of this year’s best albums. In fact, it’s so ambitious in scope and scale that Cult of Luna have opted to release this companion EP, containing material which, in many ways, forms the ideal continuation of their 2013 opus.

Opener “Oro” is a slow-moving piece of reverberant calm, coiling and fluctuating in effervescent waves, whose echoing stillness is eventually shattered by a series of concussive, metallic detonations, generating a tidal wave of raw, wounded emotions and brash, bruising power.

The chiming guitars and trance-inducing percussion of “Light Chaser” are simply mesmerising and utterly compelling. The song builds slowly, every hypnotic revolution adding another layer of subtle complexity, charging the air with electricity, culminating in a dizzying kaleidoscope of blinding sound and dazzling ferocity.

The piece de resistance, the pinnacle and peak of the EP, is the dense, monolithic soundscape of “Shun the Mask” – 12 minutes (or close enough) of cold, gleaming atmospherics, pistoning guitars, and primal, raging catharsis, set to a marching, mechanistic backbeat and intercut with haunting moments of chilling inhuman ambience.

Sweeping and cinematic, this EP is the perfect companion, the perfect extension, to the band’s latest masterpiece. In truth, it forms what I would consider the ‘Director’s Cut’ of that album – adding a whole new chapter to the story and opening up fresh new vistas of sound and vision.

Vertikal II was released on September 17 and can be pre-ordered on CD here and digitally on iTunes and Amazon. Stream the whole thing at Metal Injection.

5 Responses to “SHORT BUT SWEET: CULT OF LUNA – “VERTIKAL II””