If you happened to miss the first song, “Kill the Elite”, you can catch that after the jump, too. Waiting For the End To Come will be released in North America on October 29 and on slightly earlier dates in the UK and Europe, via Nuclear Blast. 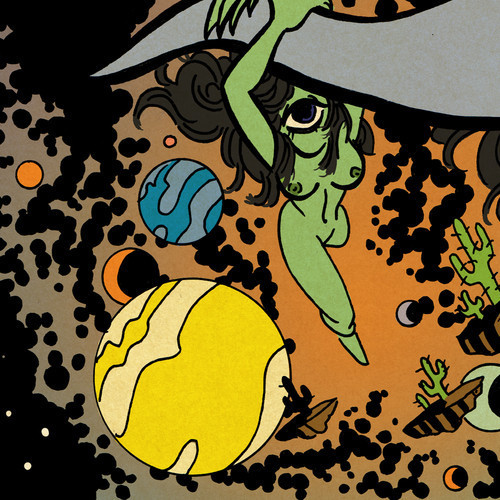 I first came across this Oslo, Norway, band last spring when they released “We Walk On Shattered Glass”, the first single from a forthcoming album (featured here). Today they released a second track, this one entitled “Black Eyes”. Once again, the music is off our usual beaten path at this site, but once again it has kicked my ass. Or in this case it may be more appropriate to say it has blackened my eyes.

It’s a stripped-down piece, its primal appeal deriving from a combination of infectious drum rhythms, punchy guitar chords, and vein-bursting vocals. I’m guessing it will light a short fuse to mosh pit explosions. Listen to this punk blast below, and if you like it, it’s a free download via the following Soundcloud link. The album’s name is Lost In Tartarus and it’s projected for release in November 2013. 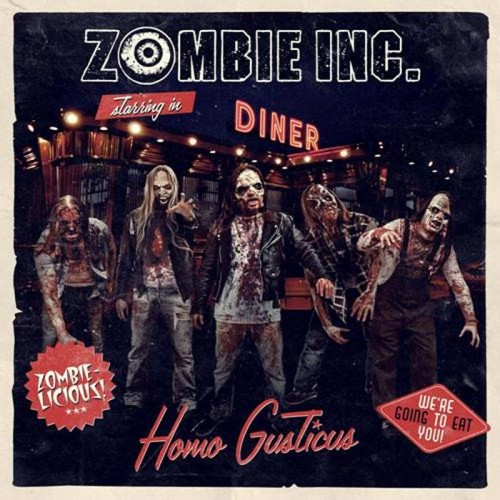 When last we checked in with the fun-loving undead marauders in Austria’s Zombie Inc. (courtesy of a KevinP interview of the band’s Wolfgang Rothbauer) they had released the first two parts of a video narrative. If you weren’t paying attention, you may have missed the fact that at the end of Part 2 the band drank the babypiss of Gerry’s zombiebaby, which had urinated in their champaign bottles… and they got infected.

Part 3 picks up with the band’s post-infection adventures, in which they are now the hunters instead of the hunted. This latest video came out a couple of weeks ago and I didn’t notice. Maybe you’ve already seen it. If you haven’t, it is definitely NSFW. It is also definitely hilarious.

It’s the kind of video that may make it too easy to overlook the song, but the music is actually quite good — ghoulish death metal with a lot of rockin’ and rollin’ mixed in with the old school crawling and slashing. Really sick vocals, too.

The band’s new album Homo Gusticus can be streamed in its entirety and downloaded at this location or this one. The new video features the album’s first track, “The Rocking Dead”. Brace yourselves: