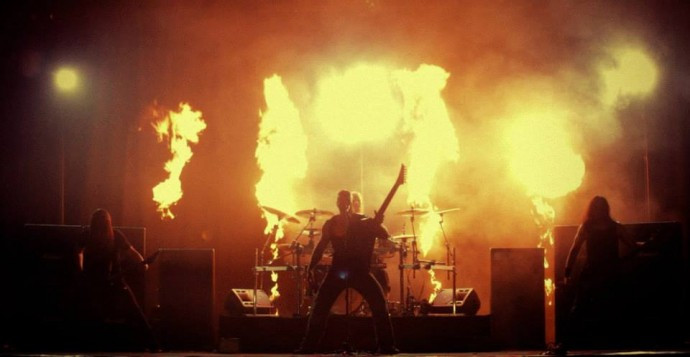 The video, which was beautifully filmed and produced by OneManArmy, is full of fire and ice, just like the song. The video also includes an excerpt of a certain review of Winterborn that I’m quite fond of. In case you want to read all of it, I’ll refer you here. In a nutshell, it says that Winterborn is one of the year’s standout albums.

The album and related Wolfheart merch can now be pre-ordered at the following location, and pre-orders will get two bonus tracks — “Frey” and “4:19 A.M.”; eventually, we understand that the album will also become available digitally, but the details on that haven’t yet been announced.