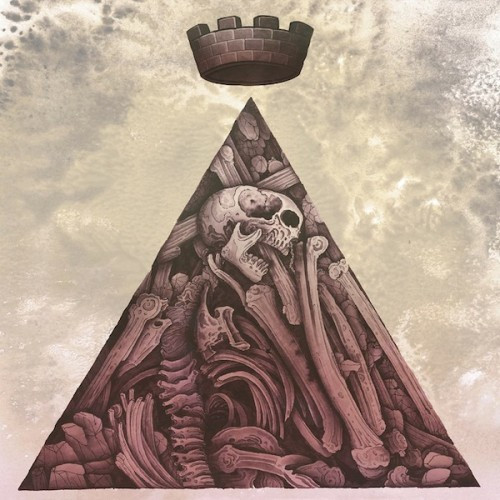 Within the last day or two, a number of new albums became available for streaming in full. Here are four that I think are worth checking out. In some cases I’ve been able to embed the streams here. In other cases, I’ll have to give you a link to hear it elsewhere. The bands are listed in alphabetical order; as you’ll discover, this selection includes a lot of Exceptions to the Rule around here (you know, the one about singing). 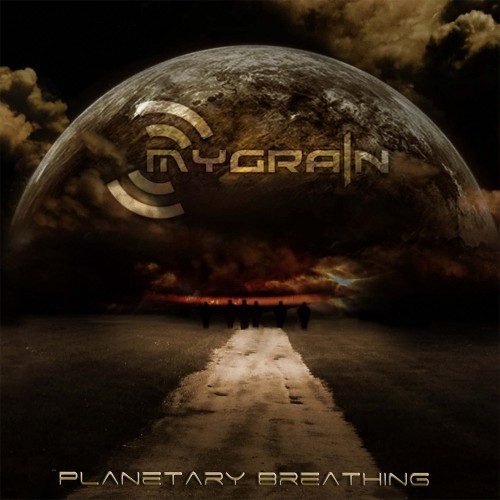 Finland’s MyGrain have a new album on the way named Planetary Breathing. It will become available in the US via iTunes and Amazon on September 30. You can stream it now at the Finnish Inferno web site here. (Thank you fireangel for the tip.) 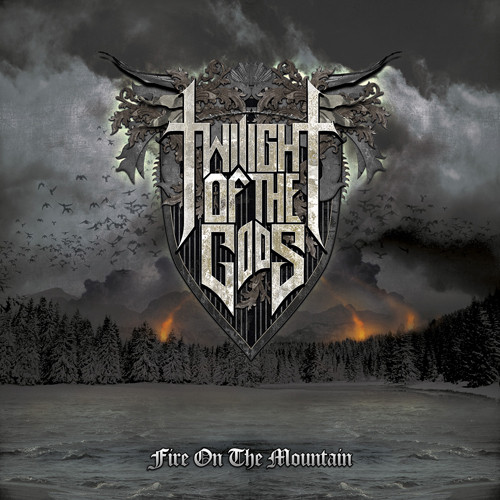 TWILIGHT OF THE GODS

This “super-group”, which includes Alan Averill, Nick Barker, Rune Eriksen, Patrik Lindgren, and Frode Glesnes, will have their debut album Fire On the Mountain released by Season of Mist on October 1 in North America and on September 27 in the rest of the world. A full-album stream premiered today at Brave Words & Bloody Knuckles, but the stream is embeddable, so here you go:

I’ve been spamming the hell out of The Tower, the new album by Norway’s Vulture Industries, which is slated for release on September 30 in North America and September 27, again by Season of Mist.  A couple days ago SoM uploaded the whole album to YouTube, so you can let this strange creature disrupt your neurons right here: