Speaking of brutal, how ’bout a new Deicide track? 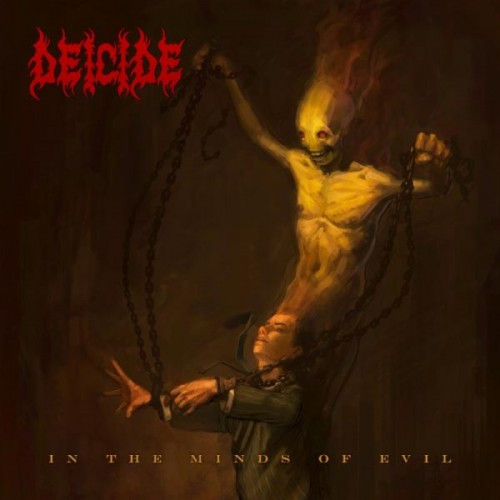 As recently revealed, Deicide’s new album In the Minds of Evil will be released by the same Century Media on November 25. Not long ago I got a tip from my comrade TheMadIsraeli that the label had just started streaming the album’s title track. Man, it’s a jet-fueled, high-beef-content headbanger of a song with a jolting central riff that a lot of bands would cut throats to have. Not surprisingly, it includes some deliciously slithering lead guitar, too. This is it: 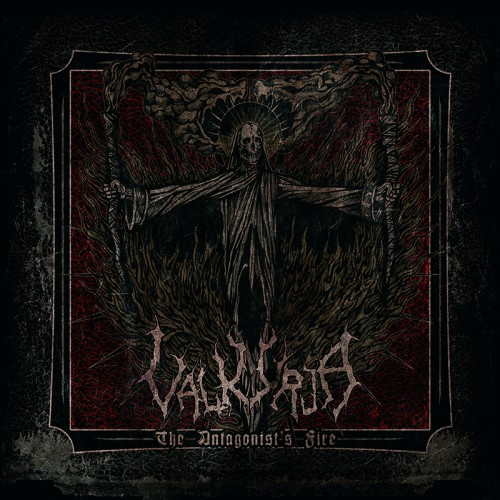 “‘The Cremating Fire,’ the second preview of the third album, is an ovation to the heralding storms and their blades whose edges bring inevitable and concluding end. A dedication to the hungry ones who carry perdition’s fire within their hearts.”

And so sayeth Valkyrja’s frontman, A.L., in commenting upon a new song that debuted today on the DECIBEL web site. And I believe him.

This is the second song premiere in as many weeks from the band’s new album The Antagonist’s Fire. It helps make the case, a case I’ve already made in my own mind after hearing the album, that it’s one of the year’s strongest and most savage releases. It will be hit the streets on November 11 via WTC Productions (World Terror Committee). Listen up: 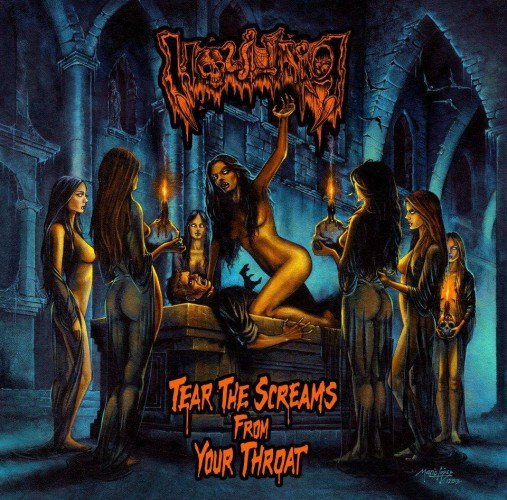 This three-piece group of mutated zombie werewolves have become a favorite of mine. Fronted by the vocally monstrous Vanessa Nocera and backed by guitarist/bassist Tony Proffer and Elektrokutioner on drums, Howling have a new CD arriving next month by the name of Tear the Screams From Your Throat (pre-order here). And that title really does define their mission statement.

How can you tell? Well, listen to this new advance track, “Lust For the Crimson Splatter”. It’s a blend of thrash and death-gore that feels like it’s about to come apart at the seams. Ms. Nocera  sounds like she’s vomiting up blood. Mr. Proffer turns in a solo that singed my eyebrows. Mr. ‘Kutioner hits the drums like he’s working on a fresh skull with a mallet, hungry for the think meat inside. Rough, raw, and ravenous. 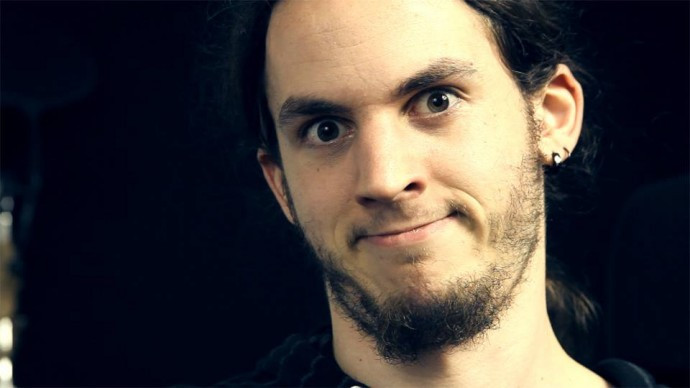 The UK’s Bloodshot Dawn are another favorite of this site. We gave their 2012 self-titled album tons of kudos, and we’re awful psyched for the next one, which is being written as we speak. Yesterday I saw an update video about the next album, the first of what will be a series. It includes some riff fragments that sound stout, but I’m mainly including the video because it’s funny.

I do have a weakness for bands who have a sense of humor, especially a sense of humor about themselves. Because in my experience it’s better to laugh at yourself before someone else does.