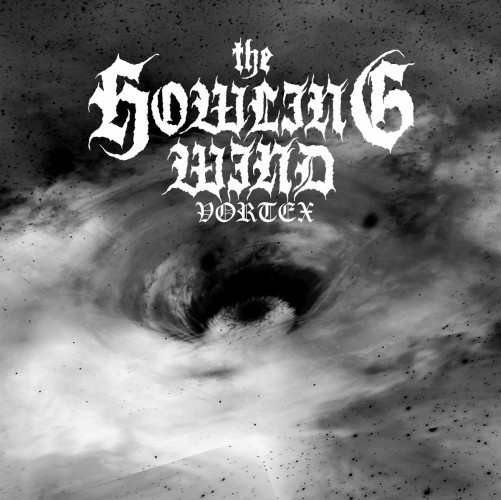 (Andy Synn reviews the new album by Tim Call and Ryan Lipynsky under their moniker The Howling Wind.)

Synaesthesia is a condition in which one type of stimulation evokes the sensation of another. And although we may rarely think about it, it permeates the way we think, talk, and write about music.

When we use words like “heavy”, “crushing”, “dark”, etc., we’re drawing on the experience of our other senses in order to describe the musical experience. We talk about how it feels, how it tastes. We wax lyrical about colour and light and shade. We even assign emotion to the faintest of sounds. The language of music incorporates all the senses.

The duo who comprise The Howling Wind have – whether consciously or unconsciously – exploited this idea for years. Each of their albums is crowned with a distinctive colour scheme which serves both to reflect the music contained within and also to set each release apart from the others. From the rust and verdigris palette of Pestilence and Peril, through the cold, stark blues of Into The Cryosphere, up to the crimson occult shades of last year’s Of Babalon, the cover for each album has been both a promise and a warning of things to come.

So when you see the pitiless greys which grace the cover of Vortex you should prepare yourself for a truly bleak and unforgiving experience. 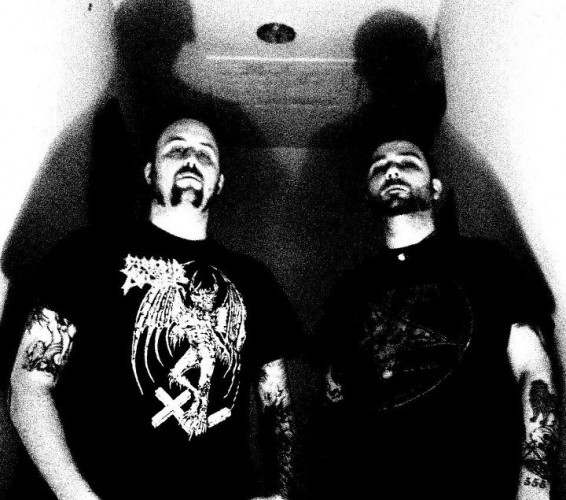 From the moment that the ghostly ambience of “Tides” coalesces into the grinding riffs and fluctuating, dissonant leads of “Force of the Maelstrom”, the album begins to build its menacing momentum, twisting and turning, choking and churning through visceral spasms of ferocious black metal and crushing passages of suffocating doom.

“Alignment of Celestial Bodies” is a veritable whirlwind of spiralling riffs and dense, staggering drum patterns, which combine to bear down on the listener with an unbearable, inexorable weight, while the unrelenting groove of “At The End of the Earth” picks up some of the priapic swagger from Of Babalon, but drags it deeper into the gutter, coating it with a layer of grime and filth.

The elemental, chugging force of “Destructive Salvation of Nature” dwells beneath a cloud of eerie, uneasy tension – exacerbated by a flock of chiming, disharmonic lead parts which echo menacingly amidst the blackened haze and bleak horror of the track. The song’s dragging, suppurating feel stretches the listener’s nerves to the breaking point, climaxing in a chaotic cacophony of twisted sound and writhing noise.

“Dissonance in the Atmosphere” is a glorious conflagration of torment and terror, where ravaged vocals and abrasive riffs crash majestically into chilling anti-melody and tumultuous, devastating drums, producing an asphyxiating atmosphere of pure malevolence. It’s followed by the swirling murk and decaying descent of “Waves Come Crashing Down”, where a storm of skin-flaying tremolo riffs and thunderous, jagged chords plunges the song into a pitch-black void of wrenching, wretched anguish and haunted negative space.

The album climaxes with the desolate atmospherics and windswept ambience of “Disturbances”, the calm after the storm, where only phantoms and echoes remain in the aftermath of destruction. A fitting end to a truly unsettling, uncompromising album.

Filthy and furious, grim and glorious, the brothers of destruction have done it again. Reaping the whirlwind as only they know how.

Vortex is available now on Bandcamp, though the band are looking for a label release as well.  The Howling Wind’s Facebook page is here. Stream the album below.

2 Responses to “THE HOWLING WIND: “VORTEX””