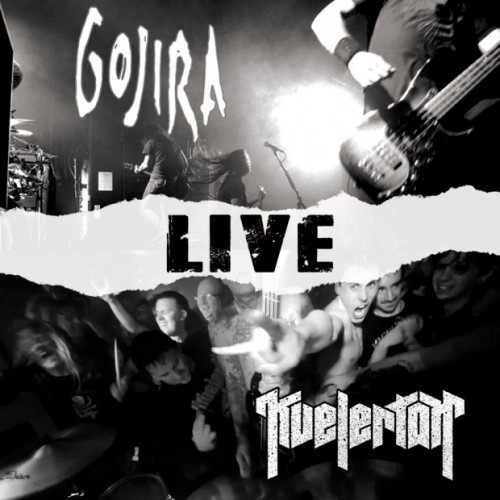 Here’s a collection of items I spotted on a quick dash through the interhole today.

I saw that the gents at Metal Sucks premiered a new Gojira video. It’s a professionally filmed live performance of “The Gift of Guilt”, from last year’s L’Enfant Sauvage, at London’s O2 Brixton Academy. I confess that when the first finger-tapped notes of the melody began, I got chills and a flood of beautiful memories of the live Gojira shows I’ve been lucky enough to attend. The video is also fresh evidence that Mario Duplantier is one of the best drummers in metal today.

To watch the clip, jump over to this location.

On top of that, MS reported that Roadrunner Records has released a live EP that includes three Gojira songs (including “The Gift of Guilt” and three songs by Norway’s Kvelertak, and it can be yours for the price of an e-mail address. To stream and or download it, go here. This is the track list:

Today also brought a lyric video for the first advance track from a new album we’ve been eagerly anticipating: Ghost Thief  by Living Sacrifice. The song has an irresistible, hard-hitting groove, and Bruce Fitzhugh’s enraged vocals are as potent as ever

Ghost Thief will be out on Nov. 11 and can now be pre-ordered here (people who pre-order will get an immediate download of “The Reaping”, and there’s also a shirt available for sale which features the wonderful album cover by Travis Smith). Here’s “The Reaping”: 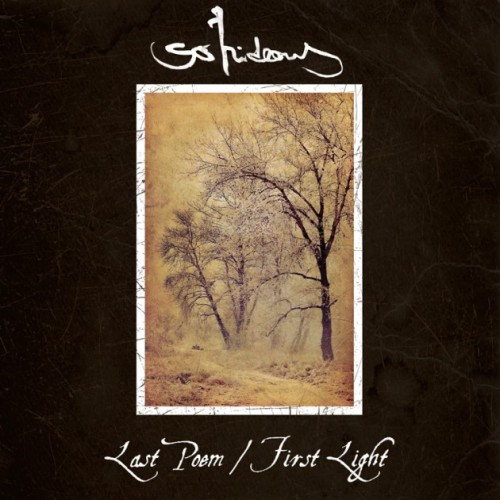 Thanks to a tip from our friend deckard cain, I saw that Terrorizer had premiered a song named “Rhapsody” from the debut full-length of NYC’s So Hideous, and that was followed by a lyric video for the same song at American Aftermath. The album’s name is Last Poem/First Light and it’s due for release next Tuesday, October 22.

The song is the first I’ve heard from this band, and it made quite a favorable impression. It blends rippling tremolo-picked melodies, powerful blasting drumwork, caustic hardcore vocals, choral voices, and a live orchestra. A second song, “My Light”, as been streaming at Invisible Oranges since last month. At the outset it’s even more wrenching than “Rhapsody”, but transforms into a kind of slow waltz as performed by the orchestra, before then exploding in a bombastic fury. Very interesting.

You can listen to “My Light” here and you’ll find “Rhapsody” below. 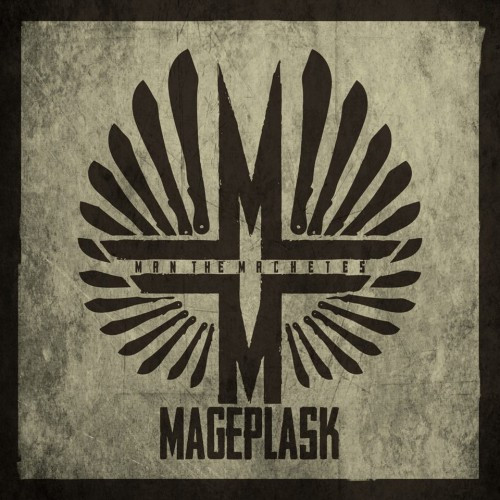 The last item in this collection is a new music video from a Norwegian band named Man the Machetes. The video is for a song named “Mageplask” (Bellyflop), which will be released next month as a single by Indie Recordings. It appears the song first appeared on an album released near the beginning of this year named Idiokrati.

I really got a kick out of the song — or maybe I should say it kicked me hard. It’s a ripping, rolling, catchy-as-hell blend of punk and rock with raw, screaming vocals that will give you a sore throat just listening. In part because of the band’s location and the Norwegian lyrics, but also because of similarities in the musical style, Kvelertak immediately came to mind.

The video is cool, too. Check it out:

5 Responses to “SEEN AND HEARD: GOJIRA, LIVING SACRIFICE, SO HIDEOUS, AND MAN THE MACHETES”