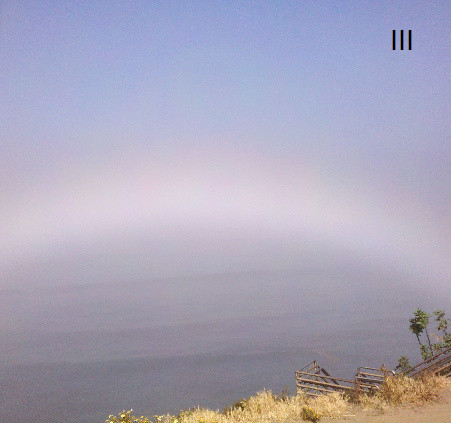 A personal note: I have a soft spot in my heart for The Brown Book. I’ve been following them since March 2010 when this site was a whopping four months old. I’ve reviewed nearly everything they’ve released, beginning with Thirty-Nothing (2009), and then Pyramid Scheme, (2011), and then a track named “Queer Street” (2012), which turns out to be a precursor to the album I’m about to review — though I did miss their live version of Pyramid Scheme. They’re completely DIY and lo-tech in their approach to recording, they’re scattered around the country (Boston, Brooklyn, San Diego, Cookeville, TN), they’re hardly prolific, and they don’t seek or get much attention when they put out new music apart from friends and the small scattered cadre of people like me who get excited when word of a new release reaches their ears.

I also have a soft spot in my head for The Brown Book. It’s that place where, over the years, their music has hammered away until the skull has been shattered with micro-fractures and you can feel the sponginess underneath. Their latest cranial demolition job is this year’s III: America’s Guest, and it’s their best work yet.

The new album is one long song, weighing in at 20:26. Unlike their previous releases, this one includes vocals — despite the fact that in my previous reviews I wrote that adding vocals would be a mistake. I’ll come back to that later, after I’ve mustered enough grit to admit I was wrong. 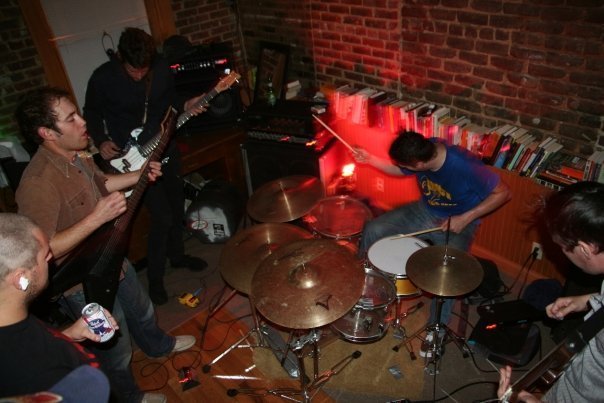 As was true of the band’s previous releases, classifying it in genre terms is difficult. It includes elements of sludge, doom, noise, and even black metal. It’s coated with a layer of distortion and it’s designed to make you uncomfortable. It builds slowly, moving from a shroud of electronic noise and isolated guitar notes picking out a grim melody (which returns in the album’s closing moments) into a sudden avalanche of percussion and a an assault of clawing guitars and hammering bass.

Patterns in the music expand and change, sometimes reaching moments of near silence, only to explode again with a fresh fury. In those incendiary passages the guitars swarm in a seething mass, crash like the snapping toothsome jaws of giant carnivores, or whirr like armor-piercing drills smoking in overdrive. Slow chords come down like heavy rain or erupt in hurricane-force squalls.

One of the album’s greatest strengths is the drumming. They clatter and pound, they rumble and tumble, they go off like gun shots or canon fusillades, they hammer apocalyptically while the cymbals flash like heat lightning. Patterns emerge, hold for moments, and then morph into something new. It’s a riveting performance. Though the bass notes are less attention grabbing, there are times when they rise up in the mix and become just as magnetic. 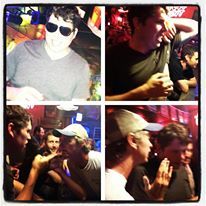 As for the vocals, I admit they are a plus factor as compared to the band’s previous works. They’re submerged in the mix, or at least no more prominent than the instruments. When they appear, which is not often, they consist of an unintelligible shrieking and they both magnify the intensity of the music’s most harrowing passages and add to the album’s blackened aura.

Very little light shines through the atmosphere of III. For the most part its emotional pallet ranges from the grim and foreboding to a kind of cathartic inflamed fury. It’s a cohesive piece of music despite its length and variability, with strong instrumental performances and a gritty, potent sound. And strangely, notwithstanding its discomfiting effect on the listener, it’s an experience that’s worth repeating. I loved it.

DETAILS: III was recorded, mixed, and mastered by Mikey Allred in Nashville TN. It was written over the course of two years in various practice spaces in San Diego, CA, and Boston, MA, aided by file sharing. The first time The Brown Book played the song as a full band was the day before gathering to record it in Nashville. The line-up on III was as follows:

The album is available as a “name your price” download on Bandcamp, where you’ll also find their other releases. Below are relevant links, followed by the music.