On September 8 Satyricon performed “Phoenix” as part of their concert with the Norwegian National Opera Chorus in the Norwegian Opera House in Oslo. That performance has now become the first official music video from the new album, and it again features Sivert Høyem on vocals. I love this song (and yes, I know it’s nothing but clean vocals), and the video is damned cool, too. Watch it next. 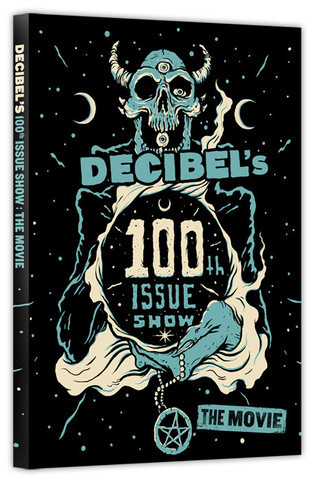 On January 19, 2013, DECIBEL magazine hosted a concert in Philadelphia in honor of their 100th issue. The concert is now being released as Decibel’s 100th Issue Show: The Movie, a two-hour video that features performances by a slew of excellent bands (available for purchase here). One of those bands is Converge, and today brought the unveiling of a clip from the DVD wherein the band deliver “Locust Reign” from Unloved And Weeded Out (2003). It’s a sharp, short shock to the system. Bludgeoning: 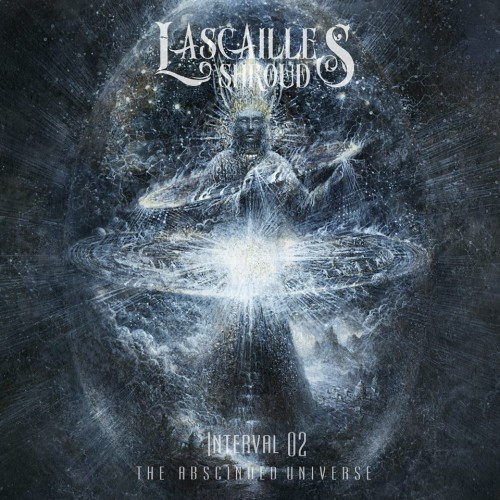 The final offering in this trio of goodies is a lyric video that recently appeared on YouTube. It comes from a US band named Lascaille’s Shroud, whose first album Andy Synn exuberantly reviewed for us here. The long song is named “Awakened: Not Even Remembered By the Dust of Stars” and it appears on the band’s forthcoming second album Interval 02: The Abscinded Universe. The album promises to be a massive space opera of nearly two hours in length, and “Awakened” is a fine come-on for it.

So much happens in the song that attempting to summarize it would be difficult, so I think I’ll just shut up for a change and let you listen: