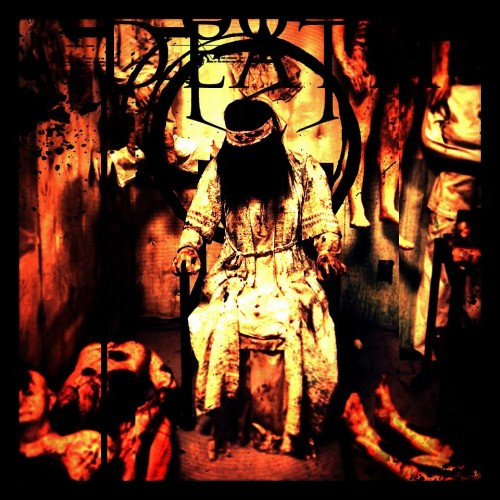 (Alex Rise, the man behind Tyrant of Death and also a member of Psychotic Pulse, kindly agreed to tell us about his favorite listening during 2013. As you’ll see, not all of it was actually released this year.)

Though an aficionado of musical extremity and heaviness, I can’t really express thoughts about these bands I’m about to list in a professional, representative manner. I do enjoy listening to them often and think about mass murder on a subway, bus, or WHENEVER when I do! I know one thing: when they arrive in this miserable city called Toronto, I shall drink and mosh with these fellow bastards when they come over. One, please excuse my terrible English. Two, lets get started with this fucking list. 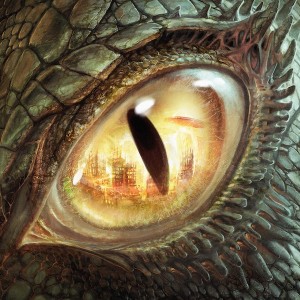 While searching around for some random bands on YouTube, seeing a giant godzilla eye was enough to make me click the picture (CLICK PICTURE! CLICK PICTURE!). These guys got my attention with the track “Seething Voids”. As a fan of grind and prog type stuff, I got a real good kick in the face with the heavy drumming and unique riffs and atmosphere on this album. From crisp melodic leads on “Sothis Allegro” to heavy alien-monster-devouring synth heaviness on “The 5th Column”, this album finds its way on my playlist. 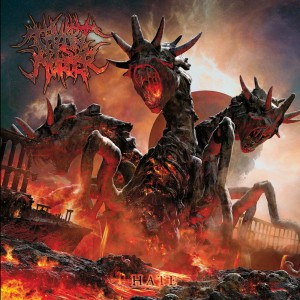 Yes I love Deathcore that induces the formation of a giant lava pit in the ground. These guys do it for me. The Adversary, to start off, was a great album. Diverse riffs, raw sound, etc. Hate is a powerful step up. Super-fast intricate drumming followed by tight riffs blended together with pummelling breakdowns. Tight production. Favourite song is “Dead Sun”. Also, the intro on “Doomed From Birth” makes me punch a hole in the wall. Great killer disk. 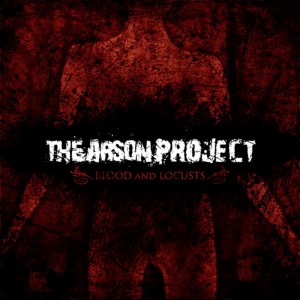 4. The Arson Project – Blood And Locusts

These songs might have not been released in 2013. But hell, its all fairly new material. When you need some grind ear fucking destruction, turn to The Arson Project and drink 40 beers and a bowl of gravy. I don’t know much of this band other then they make my ears happy. The faster, the crazier, the better. The vocals are powerful and dirty. This band does “controlled annihilation” right, in their own way. Heavy stuff \m/ One of my top picks. 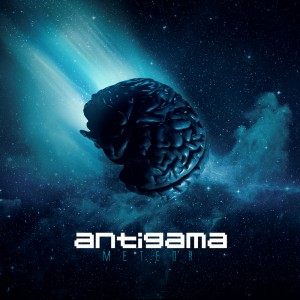 Oh Antigama, unique in their own profession providing us with whacky grind and extreme bliss. I love anything that has brains soaring in outer space as a cover. The music is fast, heavy, and abrasive with moments of breaks and short abstract passages of dark space horror. Just perfect for a cup of tea. earl. grey. hot. The futuristic theme on this album just makes it much more enjoyable. 1000/40 cantaloupes. 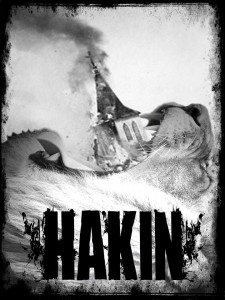 A mysterious  band I stumbled across on YouTube. These two songs are enough to make me drown in jello (who wouldn’t love to drown in jello?). I was hoping they would released a full-length sometime soon, but there is no word or activity in the band. So I’m guessing this was just a quick project. Nevertheless, this is awesome stuff. Check it out.

Not really a 2013 album, but fuck it.  Always been a big fan of Nathrakh. Mick’s song writing is sharp and deadly. Dave’s vocals destroy as usual. I don’t really have much to say. Great album that brings pleasure to my ears.

6 Responses to “A YEAR-END LIST FROM ALEX RISE (TYRANT OF DEATH, PSYCHOTIC PULSE)”