And there’s more. Here’s the rest of the Gilead release schedule following those two lead-offs for 2014, along with Adam Bartlett’s notes about each one: 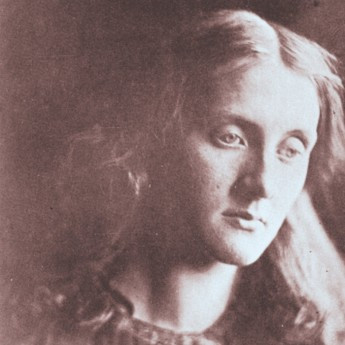 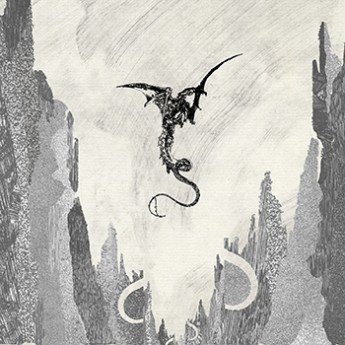 Thou – Tyrant 2LP – Their first full-length, finally released as a 2LP. Contains the Tyrant LP + Retaliation 12″, just like the CD. Coming mid 2014.

Loss/Graves at Sea split CD/LP – A split of total doom. New songs from each band. Size of the vinyl to be determined. CD will be very limited. Recording nearly complete.

Alraune – TBA LP – The debut LP from this incredibly visceral Nashville black metal band. Their demo was one of the 50 best metal releases of the year over at Steel for Brains.

False – TBA 2LP – Writing is nearly complete for their full-length. Recording in January, to be released mid 2014.

Thou – Collection 2CD – Still happening, as soon as we have time to make it so. A collection of the out of print EP + split material, pre-Summit.

For further updates, visit these pages:

Now, back to GILEAD FEST. Here’s the 2014 line-up of bands confirmed to play so far. This list makes me all slobbery.