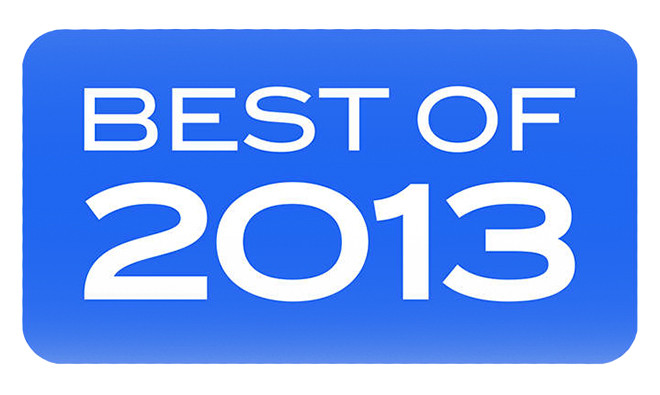 Part of our year-end LISTMANIA series consists of posting best-of-the-year lists published at places other than NCS. Usually, the other places are selected metal zines and so-called “big platform” web sites. But this year we’re including a list we’ve never included before, one that was compiled by a big retailer: iTunes.

When I first learned that iTunes had put together a “Best of 2013” list for metal, I was skeptical. First, they’re a store. They sell music, but I don’t know anyone into metal who turns to iTunes for reviews or recommendations. Second, because they’re a store, they’re going to confine their list to albums they sell.  Obviously, with that restriction, a lot of great 2013 albums are out of the running before the race even begins because they aren’t on iTunes.

And third, the top-selling albums at this particular store (at the moment) happen to be by the likes of Beyonce, B.o.B., Pentatonix, We the Kings, and Lorde. Also, the iTunes editors’ picked The Heist by Macklemore & Ryan Lewis as album of the year across all genres.

So, with all those reasons to be skeptical, I was really surprised at the quality of the iTunes list. It’s got some names I expected to see — ones that are popping up on lists everywhere — but it also includes some pretty deep cuts, too, and most of the albums are definitely in the more extreme end of the metal spectrum. In fact, this list is a lot better than similar lists I’ve seen at many of the general entertainment portals that I guess some people do visit for recommendations.

There are 33 albums on the iTunes list, and they’re not ranked in numerical order, nor is there any textual explanation accompanying the selections. I’m just going to give you the names in the order in which they appear. Should you want to see them on iTunes, go HERE.